Working Out At Lunchtime: Why Not?

Working out at lunchtime will leave you free to enjoy your evenings with friends and you won’t have to get up extra early to fit it in (which is something a lot of people detest): but how can you incorporate it in your routine?

When I launched my company, at the age of 21, I figured that being my own boss would mean that I could set my own work schedule. But, Codmorse expanded far faster than I could have imagined. Within a few years, I had an office in Mile-End, employees, and a 9 to 5 schedule. Me, the girl who no longer wanted office life, had re-created it without even noticing. I doubt that I’m the only person who gets caught up in the whirlwind of everyday life… A few years later, I made the decision to put my health first by working out a few times a week. I won’t lie, although I prefer working out first thing in the morning, it’s not always easy to get up before dawn to go jogging up Mont-Royal. I’d be lying if I didn’t admit that there are mornings when I simply don’t feel like doing it. 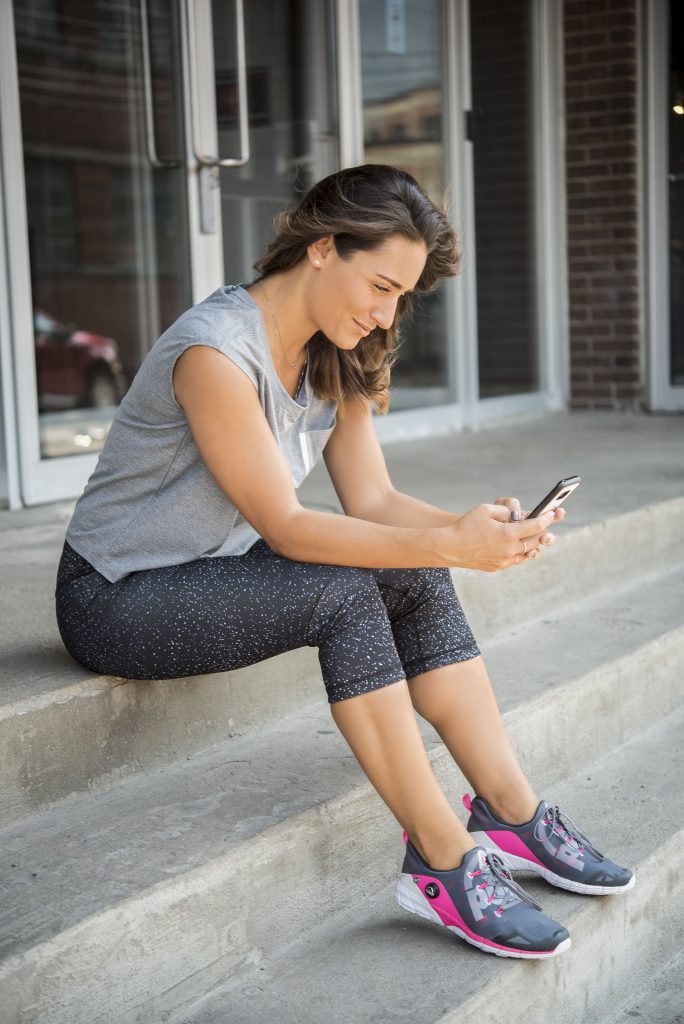 I’ve been giving the matter a lot of thought over the past few weeks and decided that I’d take some time over the lunch hour to work out. In fact, the office of Codmorse and LeCahier will be relocating at the end of October. We will soon have a new content manager for the blog and I’m working on some big projects which I’m keeping secret for the time being. Anyhow, I’ve been feeling stressed and I know that the best way to rid myself of it is by working out. Therefore, I’ve given myself permission to do just that. And I don’t think that I’m the only one who should do it; quite the opposite, in fact.

How can we avoid the 3 o’clock slump?

Working out at lunchtime cuts the day in half. We give our brain a rest when we disconnect from work and concentrate on ourselves for a while. What’s more, I don’t get the infamous 3 o’clock slump when I jog over the lunch hour. In fact, the physical activity resets my internal clock and leaves me refreshed for the rest of the day. I usually have a hard time going to sleep at night (to such an extent that I have a hard time getting up the following morning). It’s been like that since I was a young girl. Working out helps me to go to sleep… gotta like that!

What about taking a shower afterwards?

OKOK. Most people want to shower after working out but not all workplaces are equipped with the required facilities. I use wet wipes for a quick-wash and take a shower when I get home. It may not be ideal but it’s better than nothing. If that’s not an option for you, you could do yoga or something similar that doesn’t make you sweat as much! 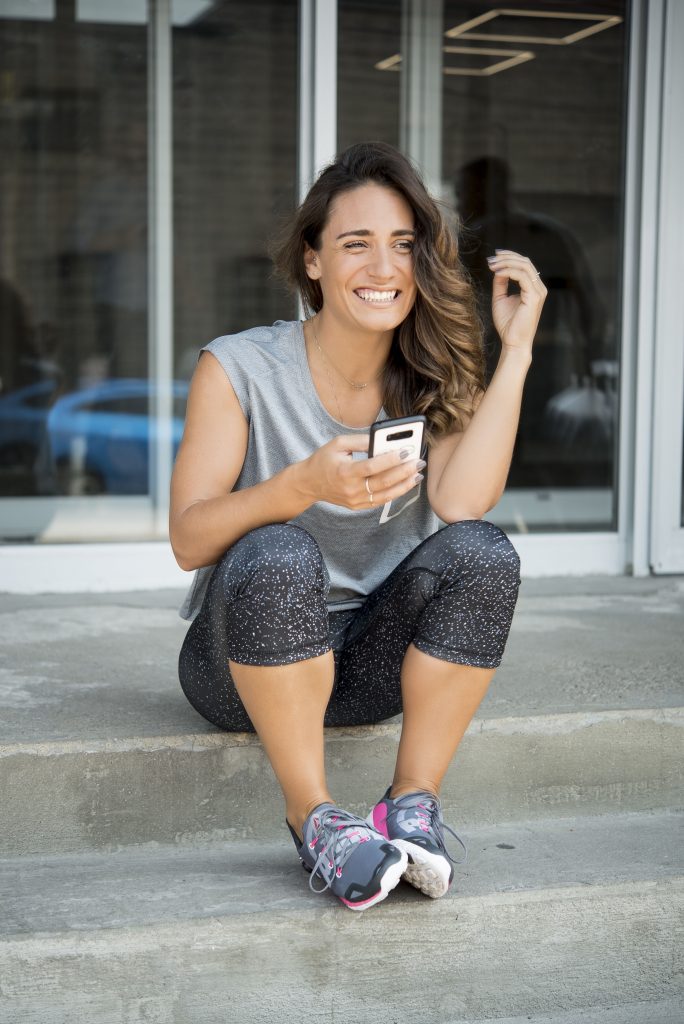 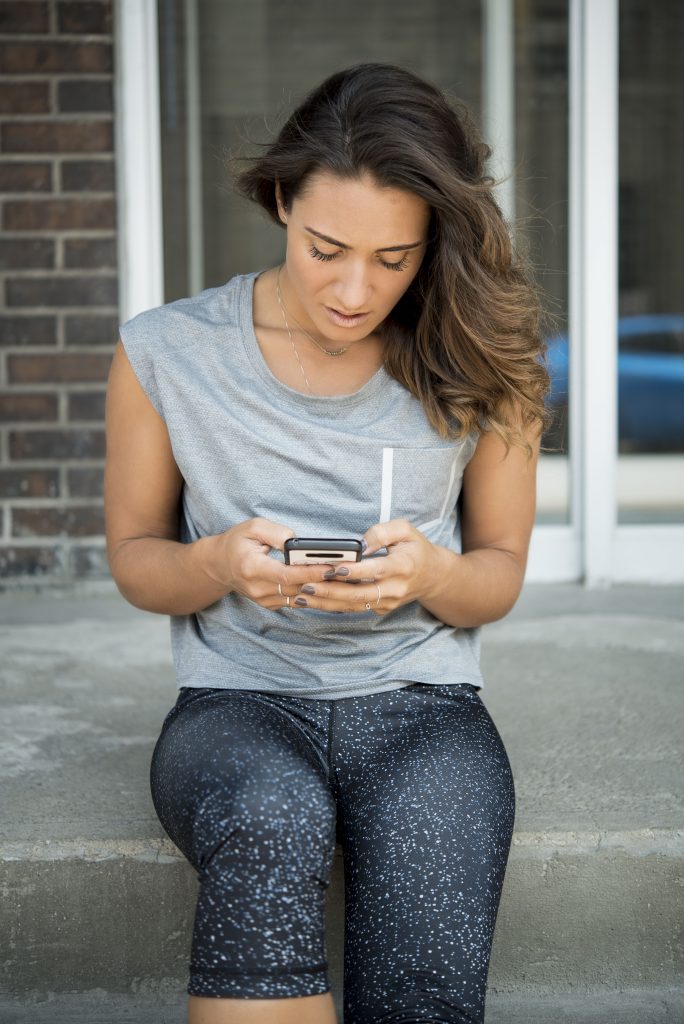 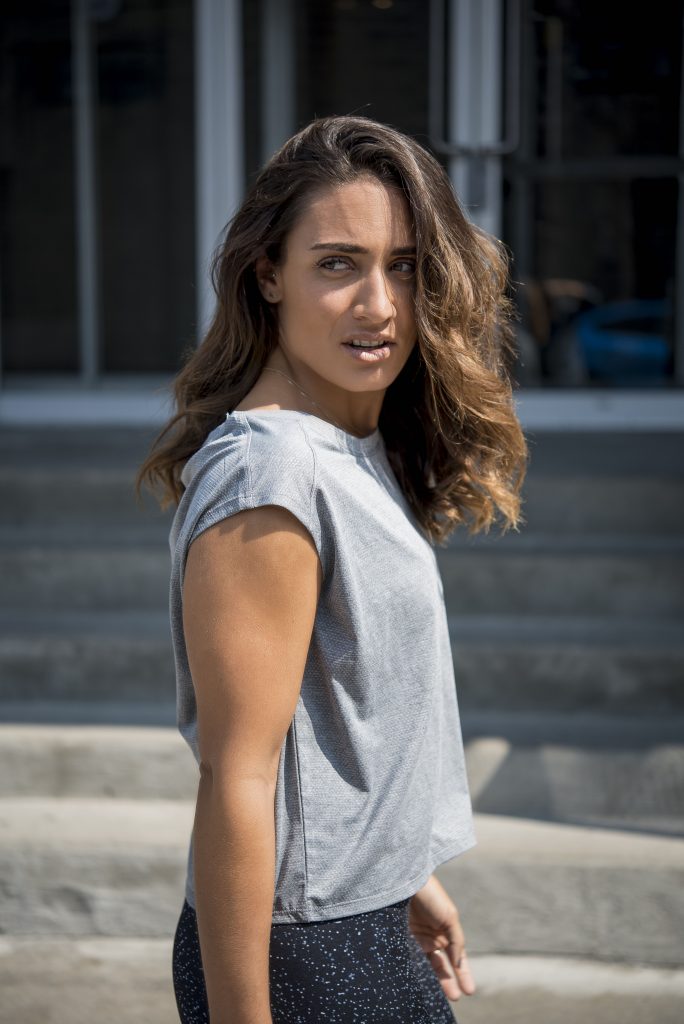 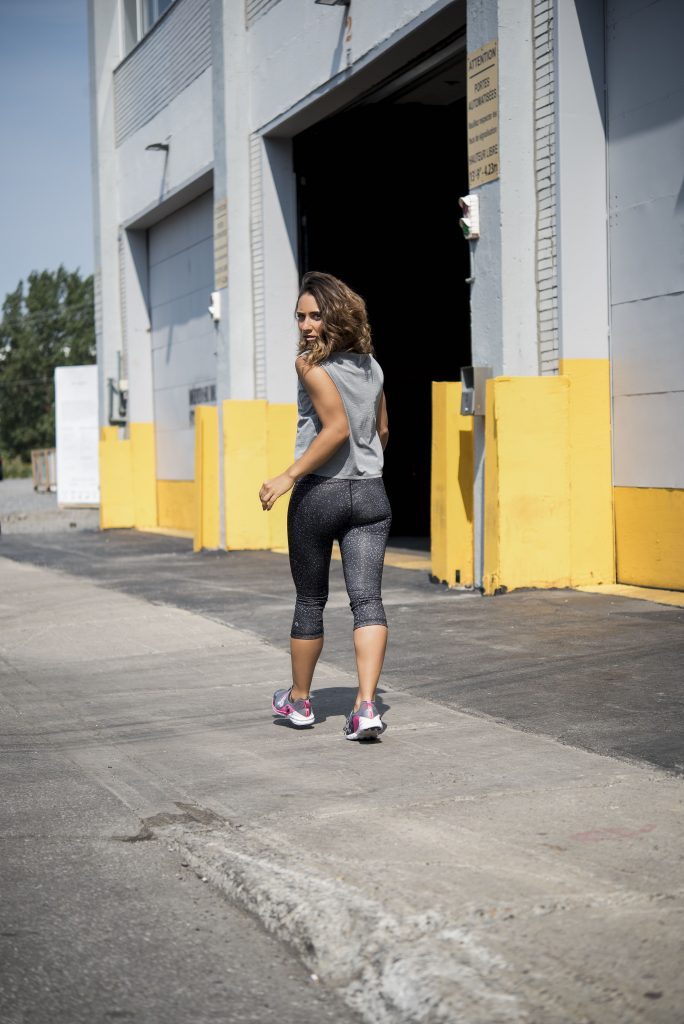 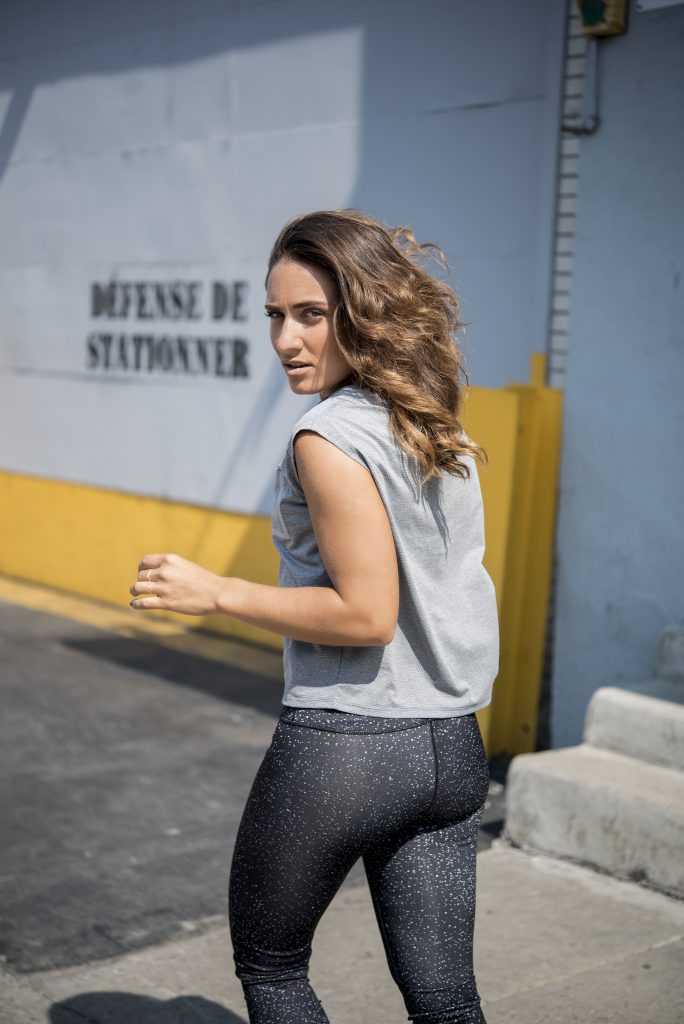 At first, I was fervently opposed to the idea of online shopping; however, the 25 and ¾ year old fashionista in me has finally RESIGNED...

We all have our own definition of what constitutes a couple, a complete sexual relationship, virginity and fidelity. The definition of fidelity varies widely from...

Jade Cousineau
Lire l'article
Articles of the month
1 A Trip To Belize: Two Hotels To Discover
2 For the Survival of Your Feet: Comfy High Heels!
3 Be Bohemian and Chic at the Same Time Thanks to a Well Cut Dress
4 Yes, Love Still Exists
5 Running in Montreal in Winter?
Next articles