Surviving Through Winter with Luhta

The mercury has dropped here in the province. When I'm walking to the office in the morning, the wind corridor of St-Dominique Street has regained strength and I must wear gloves. But all that can change overnight. Which is crazy. You wake up and omit checking the weather forecast and you obviously end up wearing the wrong coat. OK, this may not be the end of the world, but I've chosen for today to show you two coat options from Luhta: a winter jacket for those ungodly cold mornings and another for everyday wear that isn't as warm as the previous option. Both are chic and gives a trendy look. Those two coats also play with shades of golden pink which is applied on the zippers.

The first coat can be worn both in the city or went you're going down the slopes on your ski (I would then suggest you in removing the fur for this one). I'm not a big fan of waisted coat since I don't feel they flatter me, but the latter since the length is pretty short doesn't cut me in half and make me seem shorter than I already am.

The second coat is simply marvelous: you can wear it as it is or like a simple jacket if you're going to the cottage. It's chic and really comfortable. Once you put it on, you really don't want to take it off. It also serves as a windbreaker on days where the mercury is having a #yolo moment.

Which one is your favourite? 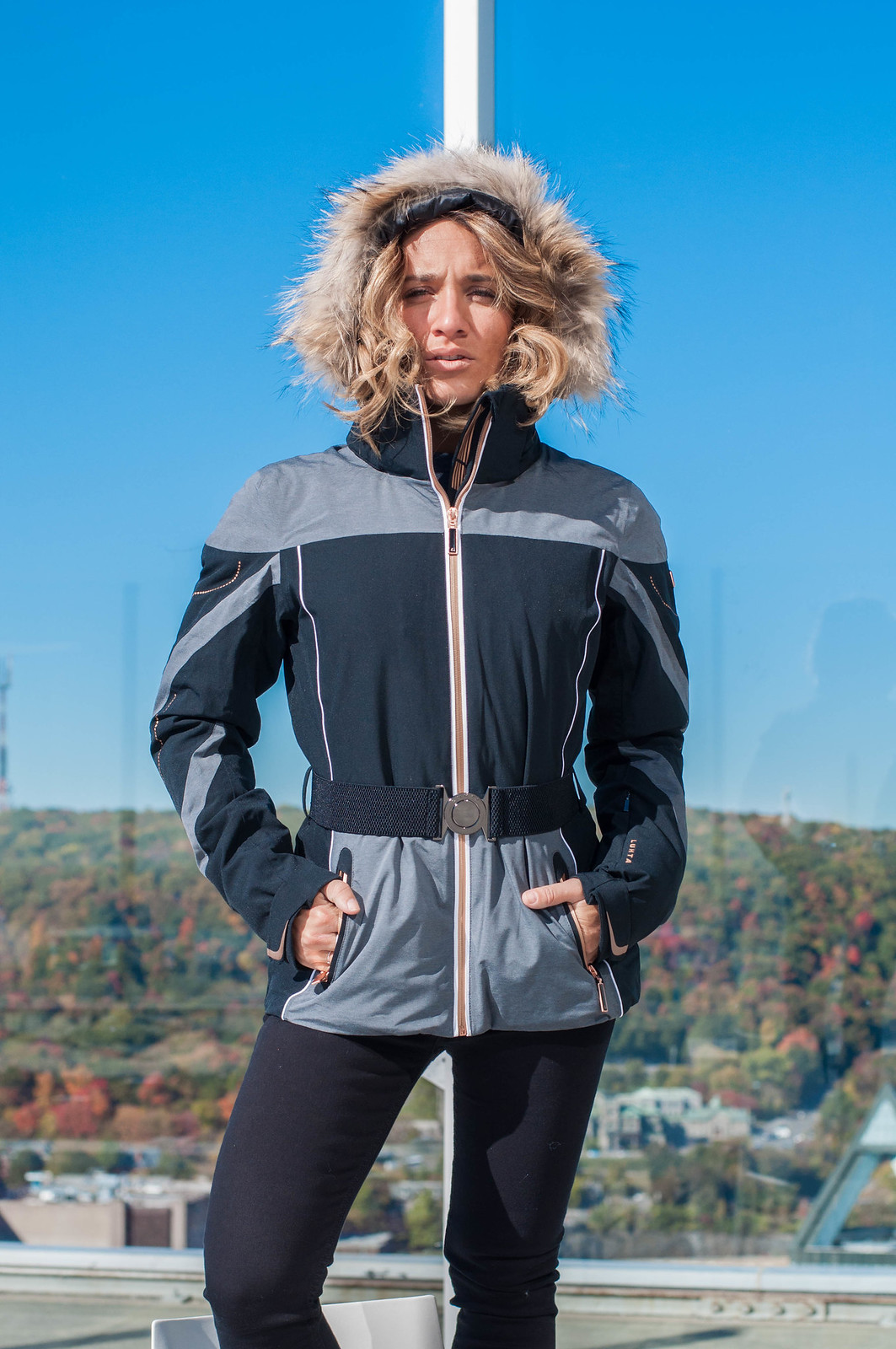 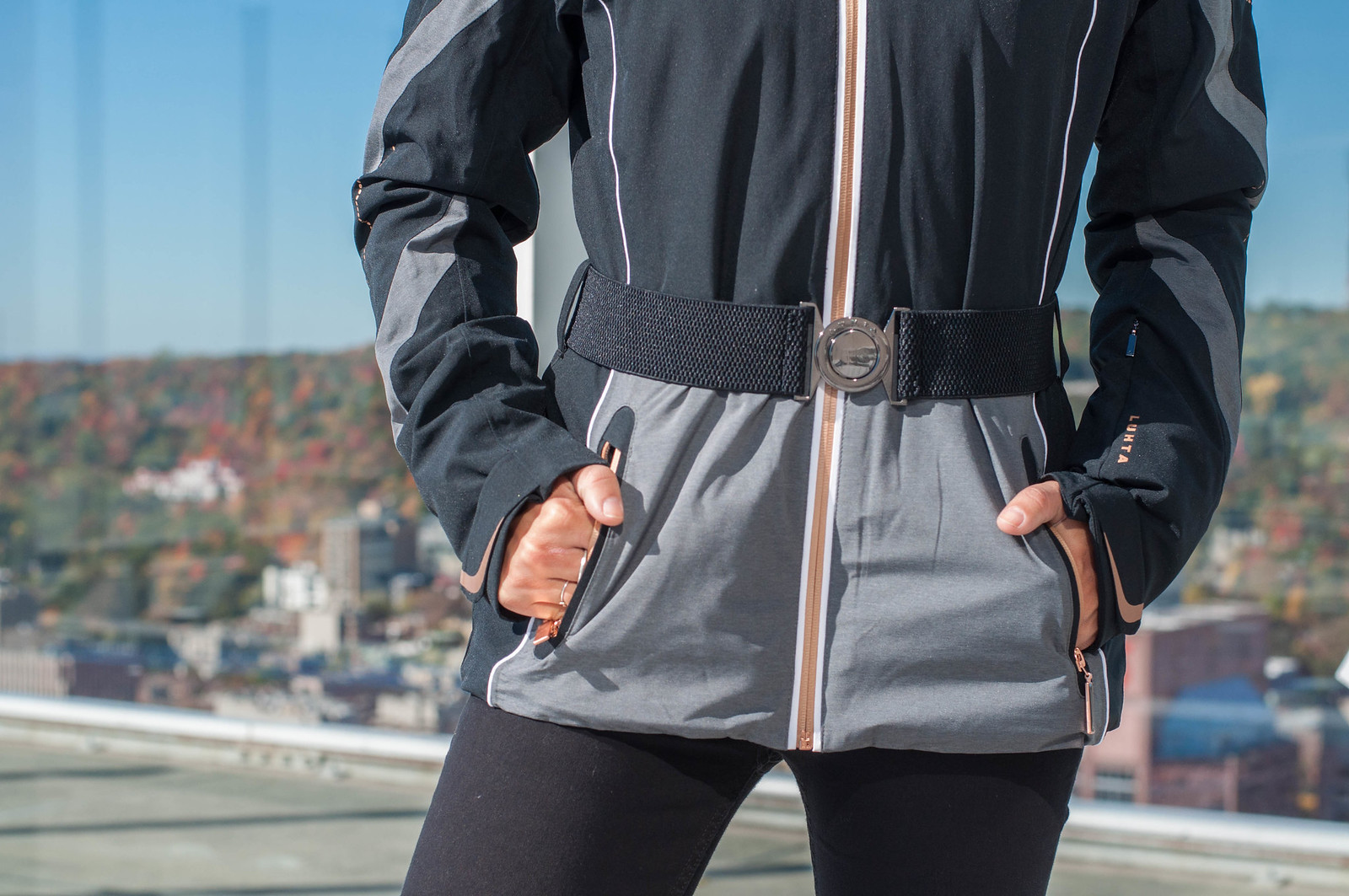 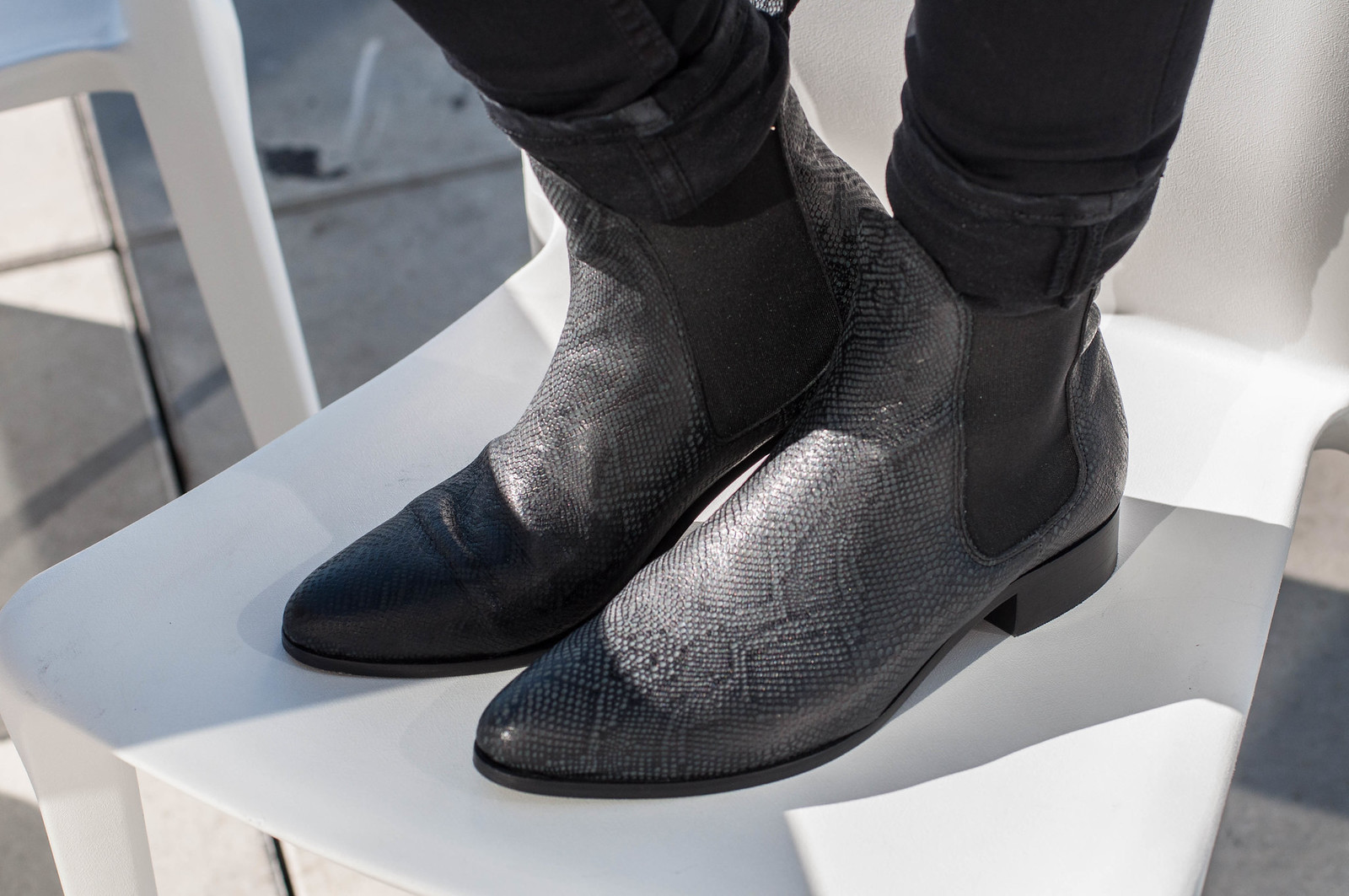 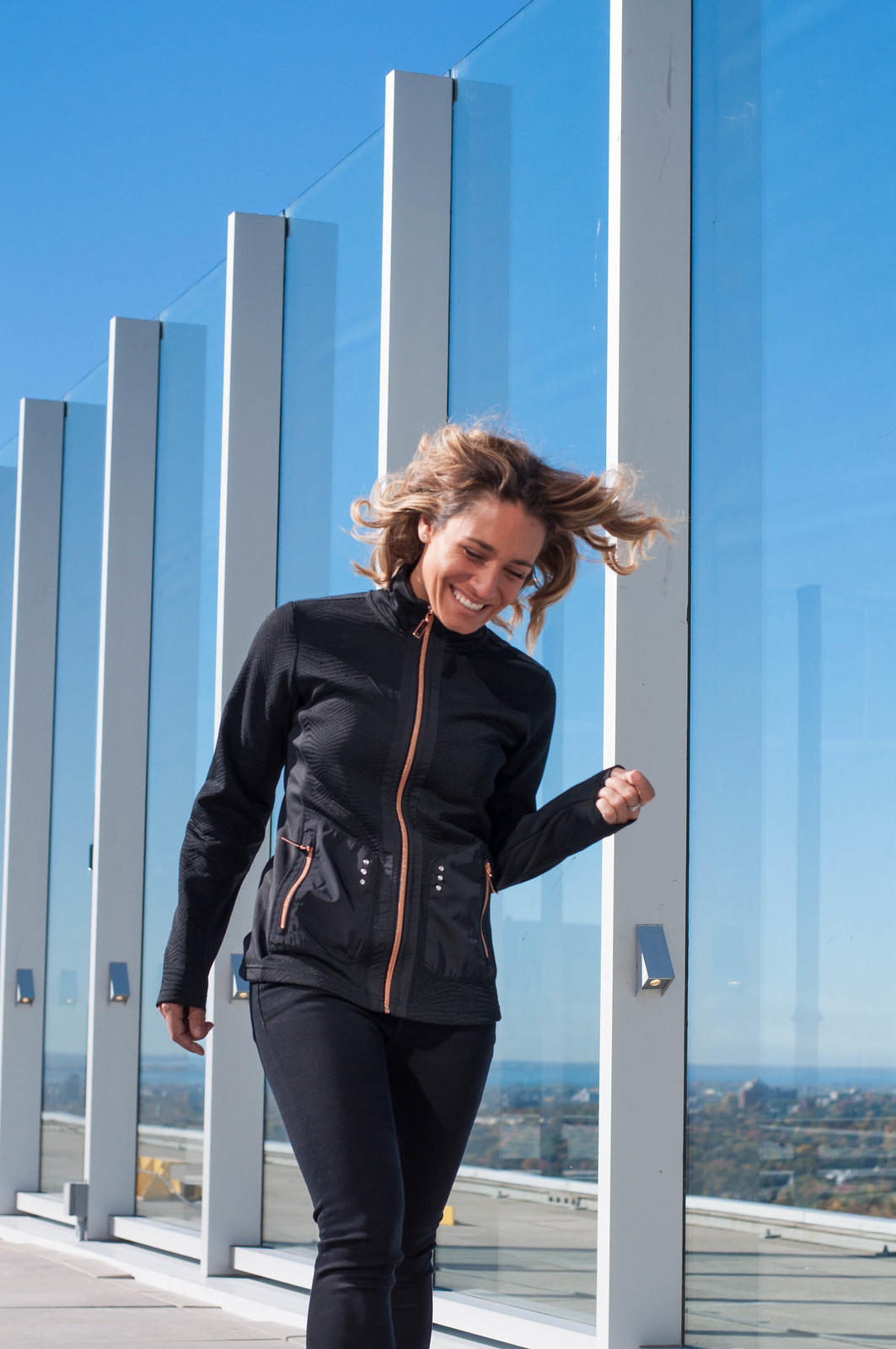 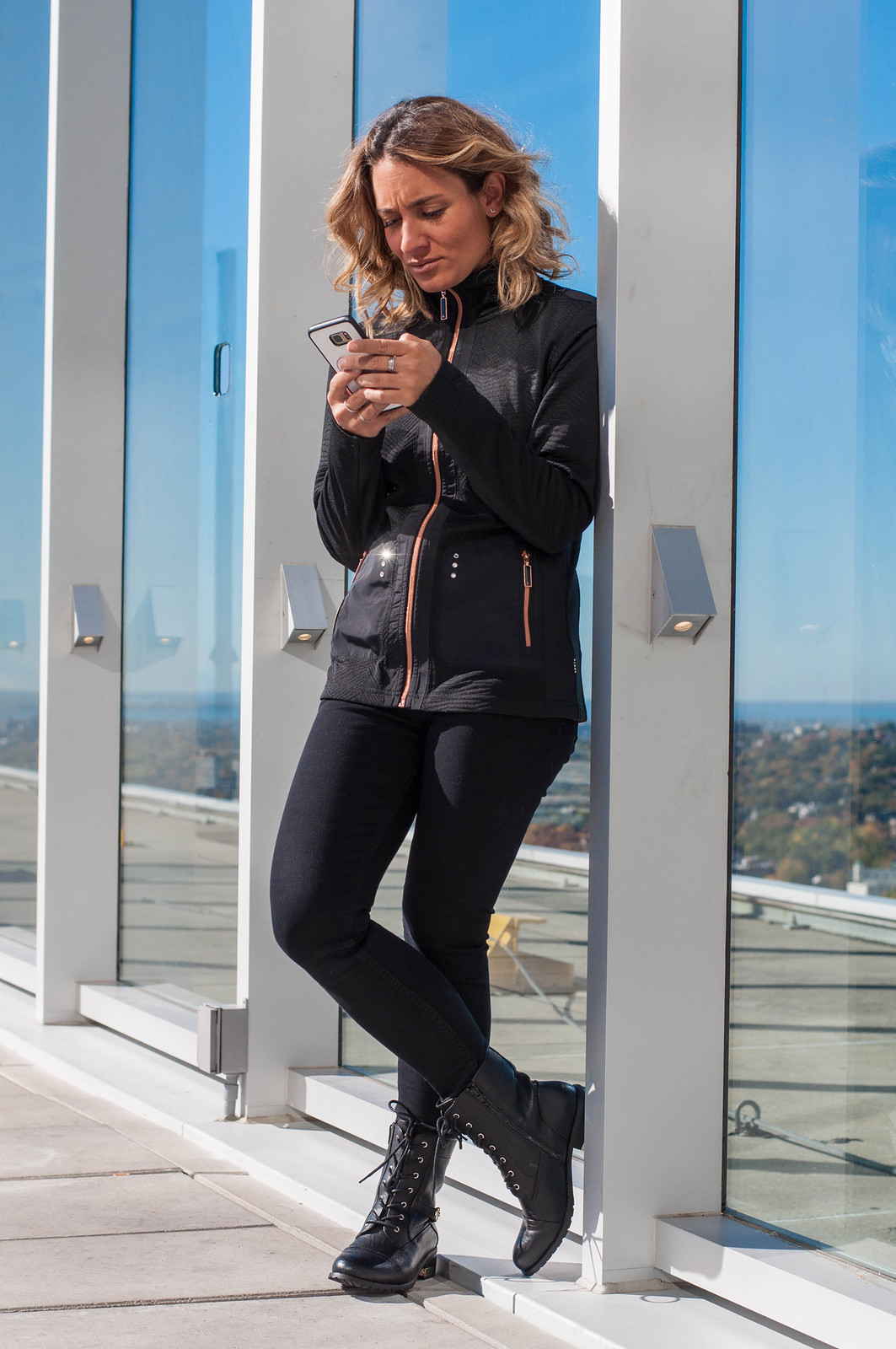 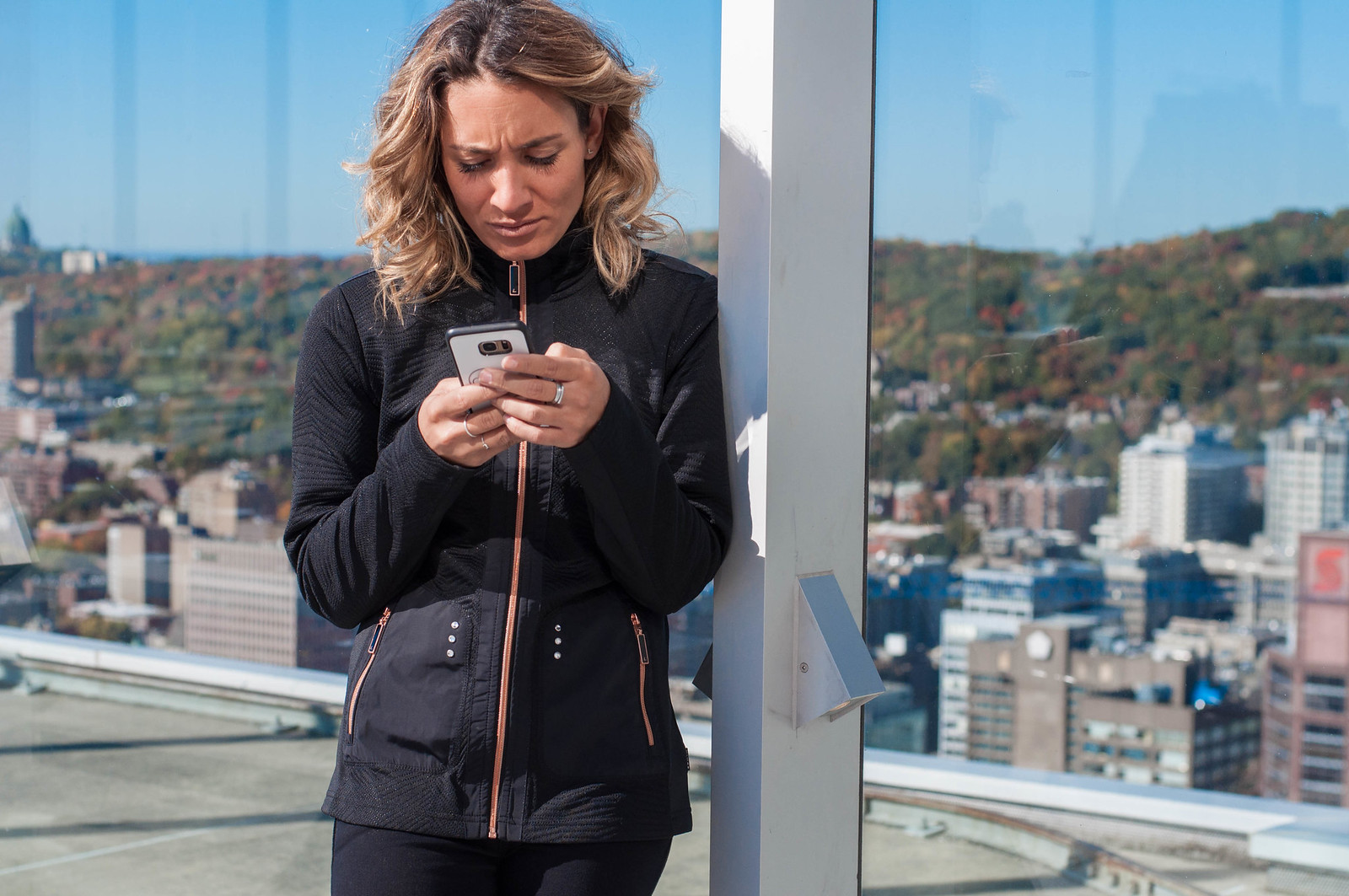 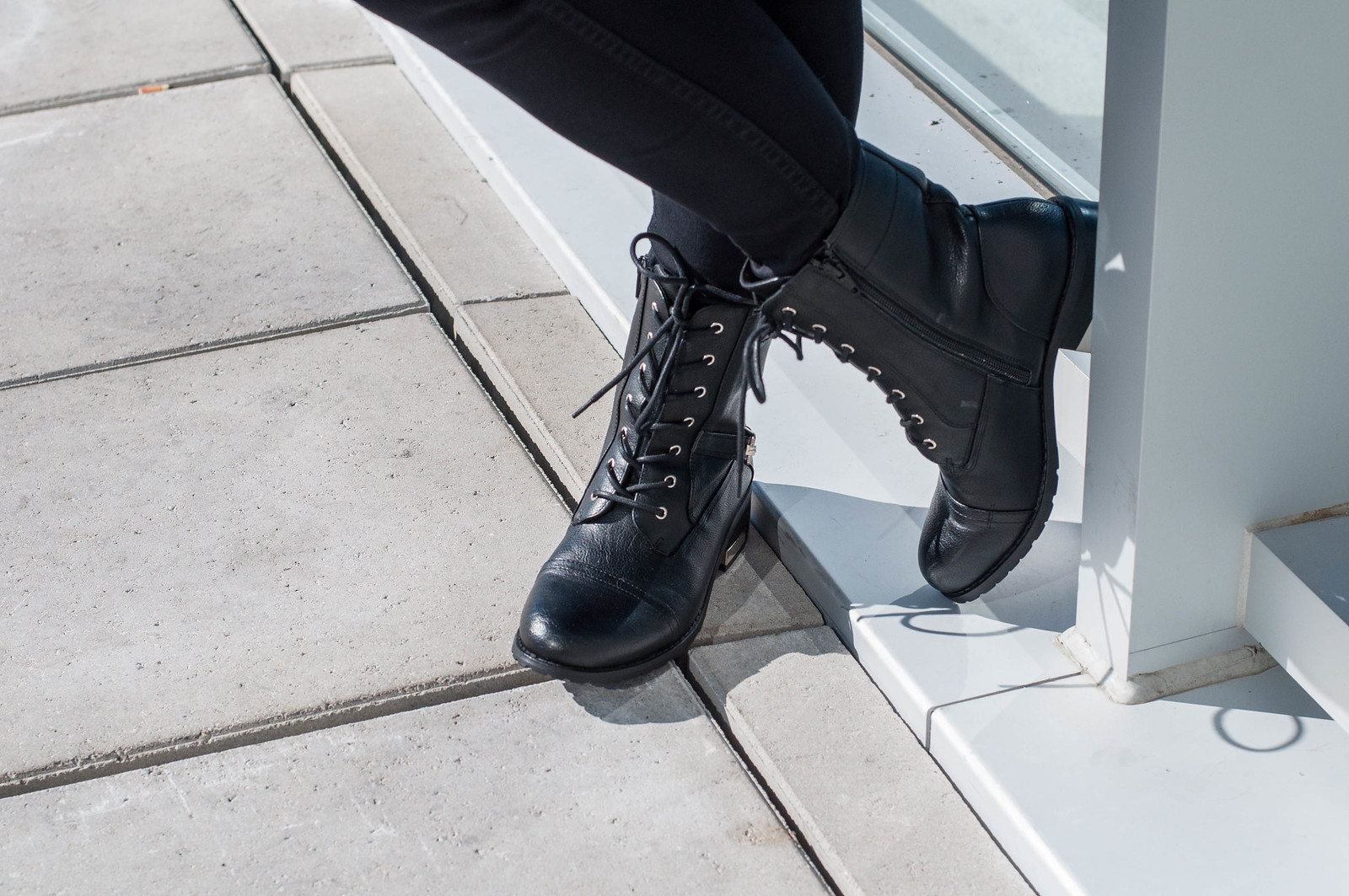 By looking at my previous purchases I've made for the last two weeks, there two things that caught my attention: I buy high neck and...

Viv is on Vacation in Japan Maxim Potvin
Lire l'article
Articles of the month
1 A Trip To Belize: Two Hotels To Discover
2 For the Survival of Your Feet: Comfy High Heels!
3 Be Bohemian and Chic at the Same Time Thanks to a Well Cut Dress
4 Yes, Love Still Exists
5 Running in Montreal in Winter?
Next articles