Street Art at the Corner of MTL and NYC

Street art is probably one of the most accessible art forms there is. Everyone can enjoy it, free of cost. Granted, sometimes the results can be questionable and the art form can be seen as destructive (think of those lewd scrawlings on the side of some train cars). However, people across the world are now recognizing the art form. See Banksy or Mural Festival, right here in Montreal.

In my books, art is a dialogue between the artist and the public. Artists are the circulatory system of society. They, literally, get the blood pumping and insure that every part of the system is fed with life force. I know this all sounds very esoteric, but bear with me!

Within society, we have two major catalysts for change. Both of which achieve their goals by exposing us to new information or forcing us to rethink the status quo: Science and Art. Both spheres walk the fine line between being elitist (A.K.A. inaccessible for the common of mortals) and being vulgarized beyond any meaning (A.K.A. the interpretation and use of the IQ test or the latest song by Nickelback).

Street art manages to walk that line and I think this is why we have seen such a huge boom of the art form. Not only do we have a whole festival dedicated to street art, it has also been integrated all over our beautiful city. You can see murals everywhere! We’ve also seen street artists take over many festivals, I.E. all of the events taking place at the Viaduc Van Horne.

Another famous city for street art is New York and we are lucky enough to have an amazing meeting between MTL and NYC happening right now! Check out BUNKR Village and Station 16 for your chance to catch renowned street artists from both cities collaborating to create an immersive experience beyond anything you could imagine.

I caught up with my friend and NYC curator Tim Neithercott yesterday, who has been a key player in bringing New York artists to our streets and I had the joy of being introduced to Andrea Cook. Andrea Cook is the mind behind Pussy Power and a self-proclaimed Changeologist. When I asked Andrea what the driving force behind Pussy Power was, she simply answered: The World needs it! She explained to me how during a show in NYC she started painting her now famous Channel Pussy Power bottle and people crowded around her in fascination. 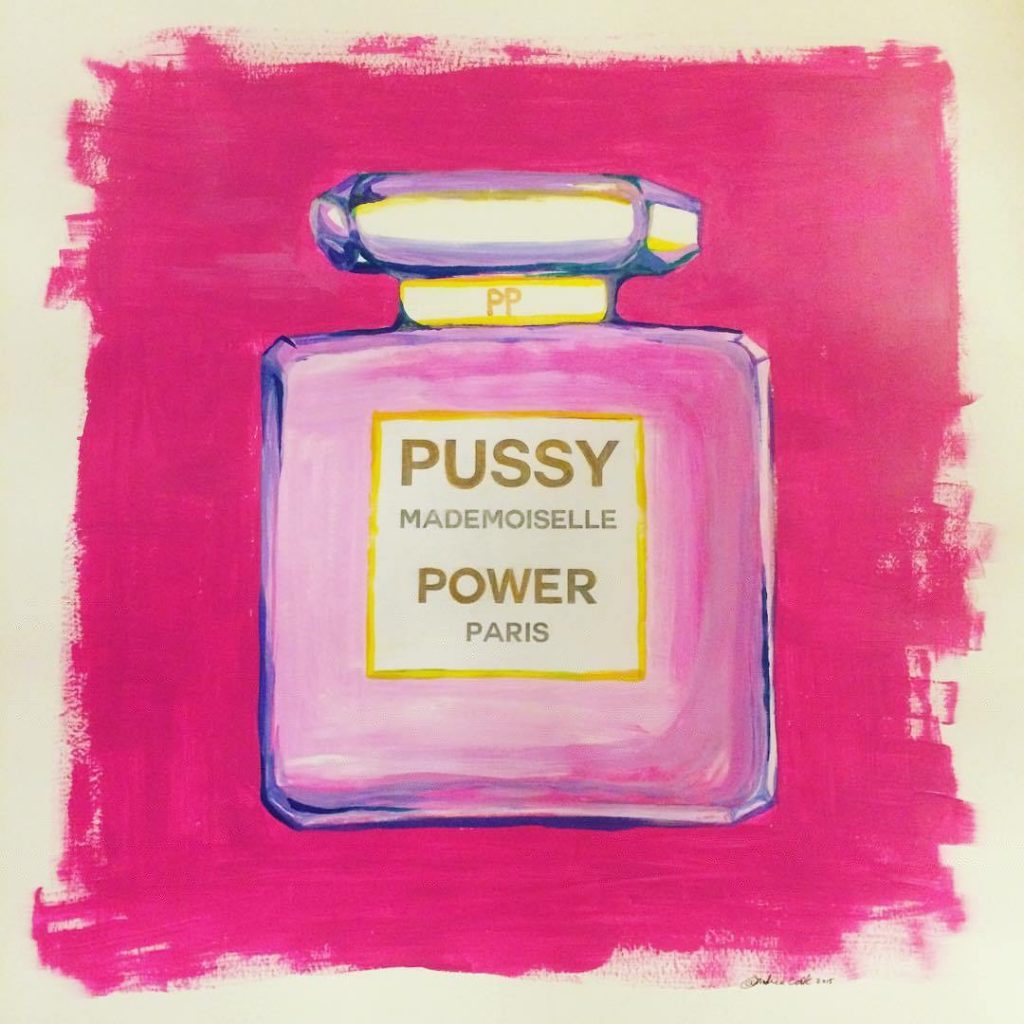 Street art is an artery feeding our collective minds. So, make sure to come get your fill!

Full-on book nerd, gamer, and art producer, Mathieu is also the editor of The Booklet. This means he spends his life oscillating between fantasy and...

I remember the first time I heard it. I was twenty-one  years old and had given birth to my daughter less than a month before....

At this time last year I had a segment about Niagara-on-the-Lake and wine tasting, well here it is again!  This year I visited the area... Reignite the Passion in your Relationship