2016 has been nothing but great so far, yes all 20 days of it. I decided to watch more documentaries this year, which I haven't done in awhile and all thanks to the Netlix Gods, I was granted a free month of Netflix to my own delight. Let's just say I was thankful it happened during my first week of my winter semester. I mean, the workload wasn't that stressful so I managed living in parallel with a little bingewatch Netflix session. That say, I was able to reconnect with the documentary world, finish three seasons of an iconic Tv series and still managed to go to the movie theatre to see new releases. Today, I'm granting you a list of movies, Tv series and documentaries I've watched and strongly suggest you do so if you haven't done it already.

You've probably seen it, or simply waiting for the hype to die down until you could rewatch it again. I totally understand. I'm pretty happy I've seen this movie years after I've done a complete marathon of this iconic series. In truth, I didn't remember much of what happened in the previous episodes resulting in me being in awe during the representation while I watched this bad boy in 3D. However, a week later, I've spent a whole day rewatching ALL Star Wars movies and I would've been disappointed if I did had that marathon before watching The Force Awakens since the latter has so many similarities to Episode IV. Bottom line, you'll still see me in line in a few weeks to rewatch  Star Wars' latest opus at the movie theatre. 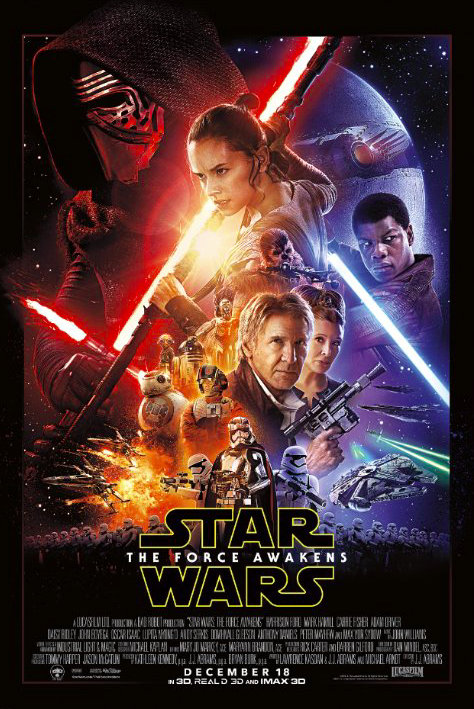 I felt The Hateful 8 was one of THE BEST movies I've seen in a long time. The dialog is simply stelar. Samuel L. Jackson didn't impress me much -since he's acting isn't that singuliar nowadays- but I was strongly swept away by Walton Goggins as Sheriff Chis Mannix. Everytime that redneck spoke, I would crack up, his character is such a lunatic and oblivious. Highly entertaining. 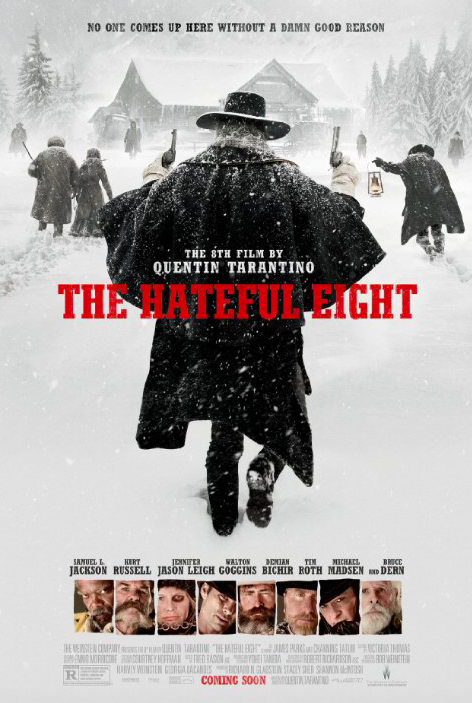 Being a huge fan of… Alejandro González Iñárritu.. I simply HAD to watch his latest achievement. He's the mastermind behind Babel, Biutiful and my personal favorite, 21 grams. Yes, The Revenant is that Oscar worthy movie of Leonardo DiCaprio. In terms of movie as awhole, even though my love for Iñárritu is so strong, I wouldn't say this was the BEST picture of this year's Oscar season. HOWEVER, DiCaprio delivers his best performance to date which could possibly and hopefully get him his overdue Oscar this upcoming February. 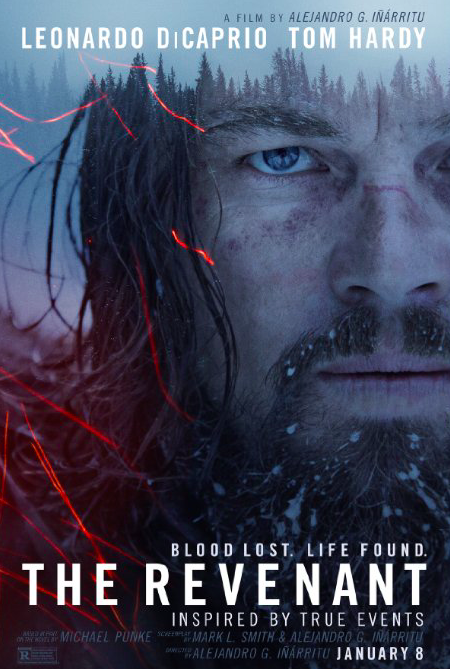 JUST. GO. WATCH. IT! There's only one showing per day and only ONE location in Montreal where you can see this visual masterpiece which is at Cinema du Parc at 9:00/9:30pm. GO SEE IT NOW! Michael Fassbender and Marion Cotillard… You don't need more convincing here! 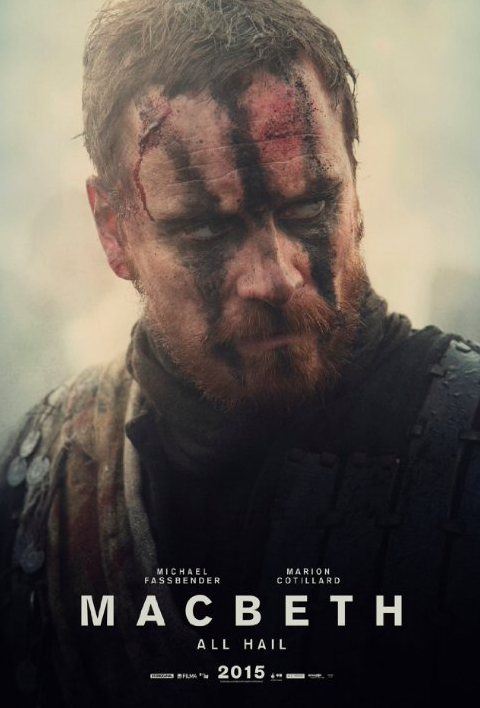 Living on One Dollar

Living on One Dollar follows the journey of four friends as they set out to live on just $1 a day for two months in rural Guatemala. They battle hunger, parasites, and extreme financial stress as they attempt to survive life on the edge. An unimaginable reality for most young Americans, the challenges they face are real and plague over 1.1 billion people around the world. Let me tell you, I was glued to my Tv screen since the documentary started. It was THAT good. A must watch… and it's on Netflix! 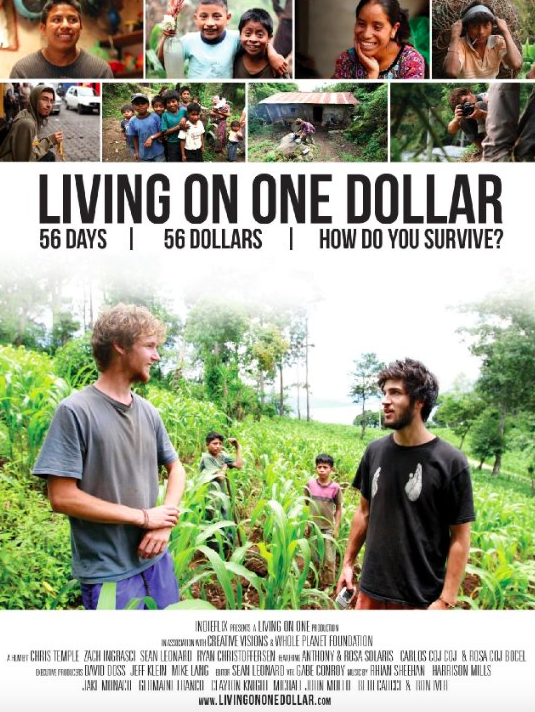 I have a profound love for Dame Maggie Smith, she's the true star of Downton Abbey in my humble opinin and this is why I've decided to bingewatch the whole iconic British series. I don't really fancy british's aristrocracy, but whenever I see Lady Violet Crawley (played by the magnificient Dame Maggie Smith) enter the room, my heart is filled with joy. Plus the series is rather entertaining. 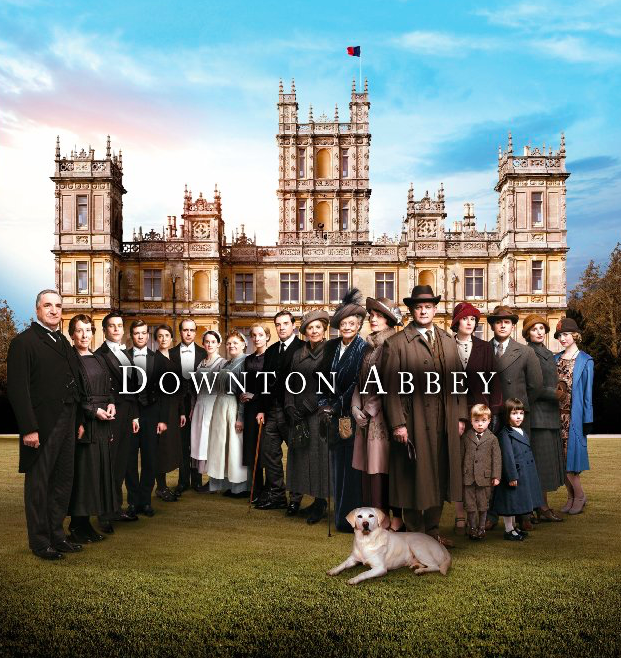 Coming back from a trip and have no clue of what you'll do with all your newly acquired travel souvenirs? Here are a few ideas...

As I’ve mentioned before, the only thing I "appreciate” -even there, I feel this is too much of a statement- about winter is the layering trend....