Well, I'm sorry if my title might of scared you off. But now that I have your attention, I'd like to take this moment and talk about dating life in general. That phase when you're in your mid-twenties and how no one understand shit about the opposite sex, well… you're not alone cause I'm as lost as you guys are. I shall describe below 7 situations I've personally encountered OR were lived by my some of my closest girlfriends. I'm sure you'll recognize yourself in at least  one of the listed things if you're currently single or recently have been. BTW, I'm aware there are a lot of great guys walking on this earth and I know how some girls would also act the same way as what I'm listing here. I'm simply talking about guys here because that's what I've encountered and know about, but please, do share away your own experiences in the comment section below. Might as well have a laugh than cry about it.

The magician has a super power, he disappears from the universe. He seems to be interested, he texts you non-stop, wants to see you and then one day, nothing. You tell yourself that maybe you should show interest and try to make conversation or even try to set a date like once or twice, but no answer on his behalf. Or when he answers, it comes 4 days late and it goes something like: Sorry, I'm pretty busy now. Lol. Translation:  Onto the next one.

That's the one you see for a few weeks until you realize he's showing signs of having a girlfriend. GREAT. I don't know about you ladies, but being "the side chick" or "the other one" is pretty far down on my life goals. NEXT. 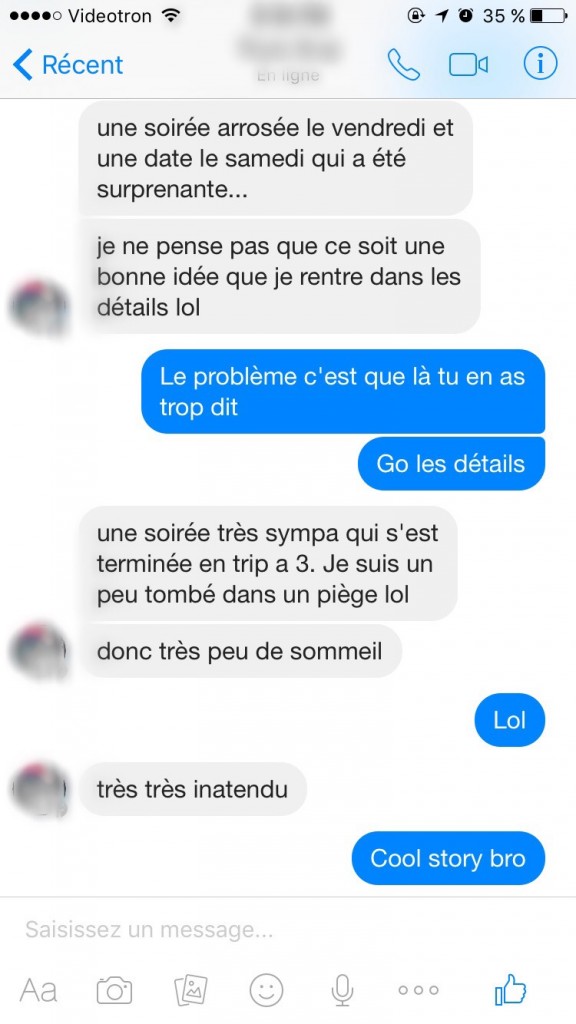 "Guy: A drunken night on Friday and a date on Saturday that was pretty surprising… I don't think it'll be a great idea to go into details.

Girl: The problem is that you've already said too much… Go, spill it.

You've only seen him once, you're not sure if you're into him and he doesn't stop texting you as if you guys have been together for 2 years. You get those "Good morning sweetie, lots of kisses to help you survive your Monday xxxx"  or poems. Oh god. 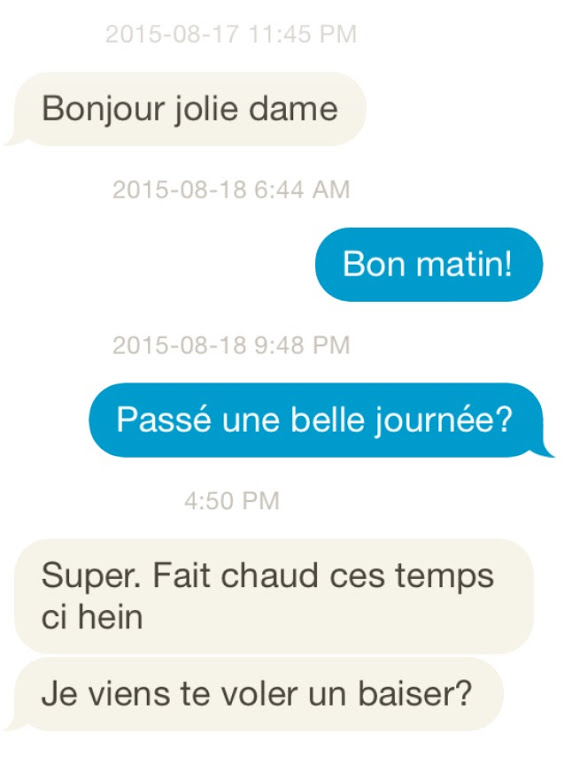 It's already complicated with him after one date. Like, he'll get pissed because you didn't reply to his texts after a few hours. He'll asked you at least 3 times to see if you're still interesting in seeing him, until he freaks out batshit. Tip to the wise: if it's already complicated after a week, that can't be good.

This guy has A pickup line in his repertoire and tells the same one to every girl. This common species can be observed in his natural habitat that is Tinder, Happn and Bumble. He is easily recognizable because the first message he sends you is clearly way too elaborate and has no link with your pictures nor profile description. Well, I don't have anything against reusing a pickup line, but I do need to put a stress on feeling like a number in a magazine, not that interesting. 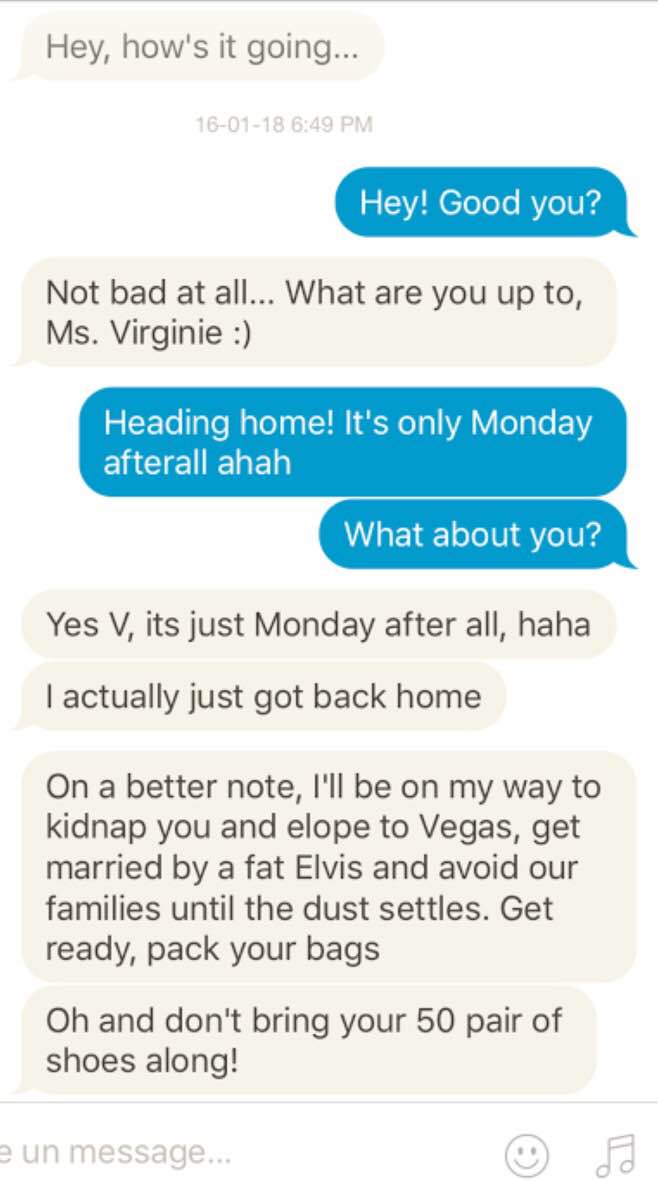 This species has greatly evolved since the introduction of Snapchat. Yeah, yeah, I'm talking about those who send unsolicited dickpicks. I've had the great pleasure (hello sarcasm) to receive one from a complete stranger last week. For real, guys, we didn't ask for this , that say, we don't want to see it either. Keep it to your girlfriend or your right hand. Thanks bro. 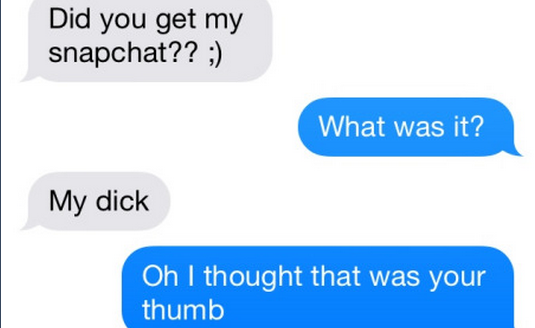 "It Girl" of the Week: Sofia Sanchez

This week's "it girl", Sofia Sanchez de Betak, claims to be the black sheep of the family. Tomboy, Sofia never paid attention on her look,...

I'm a summer girl. I know, I know, even with my love for the sun I need to protect my skin and you're right. I...

How to Cool Off During a Heat Wave