After the longest overnight train (15 hours from Portofino… never again!), I was once again reunited with my lovely crew in Vienna, Austria for 2 nights. Back with the gang! What a feeling! It’s funny how people you meet on the road are capable of  changing your plans in a split second. I mean if I didn’t meet the the fellow American traveler back in Berlin I wouldn’t have met Ryan and Martin and visited so many countries. The main plan was me moving to Berlin and only two weeks in, I hopped on a train to Prague before the holidays for a 2 city trip. Instead I was on the road for a month. Well, until I went back to Germany’s capital for another week before I decided to continue my crazy Euro trip. I’ve now been on the road since December! You never know what life has in store for you my lovelies, I’m telling you! So how was Vienna? Well on our first morning after that dreadful overnight train, we didn’t really do much since we were dead tired (try to sleep on the train in a sitting position, I dare you! Plus I didn’t book the bed compartment, I now know better!) furthermore, the city is pretty big and everything is 30 minutes or more by walking distance. However, we still managed to see a German opera at the Volksoper. If you ever stop by Vienna, seeing an opera should be on your to-do list! 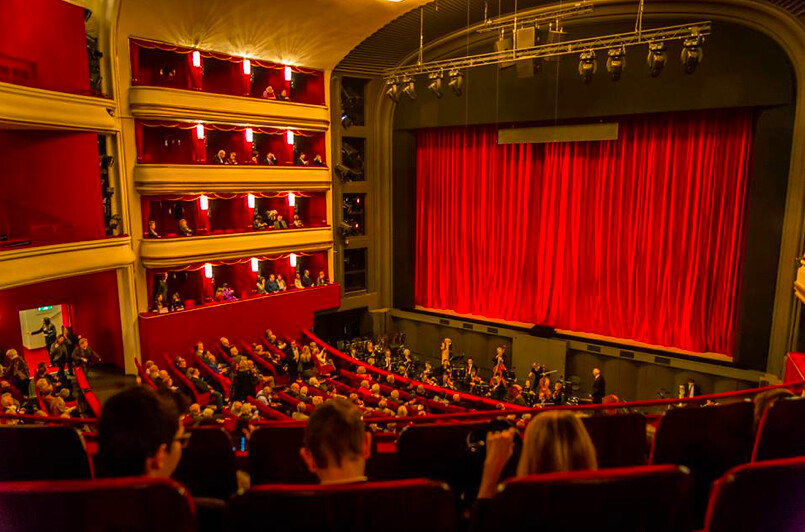 Staying at the Wombats was also a plus in terms of moneys worth and  partying  with fellow travelers at their local bar. Party hostel or not, Vienna will have its way of making the travelers’ vacation in the city memorable. So fret not, you can have fun pretty much everywhere in the city!

The most introvert South Korean that became a party animal.

The following day, we decided to be productive even with a fabulous hangover by walking towards the city center. You can book walking tour through the hostel, however, since the latter usually start around 10am and us going to bed at an ungodly hour, it was damn sure we’d miss it. We were still able to walk downtown, and stumbled across the iconic Café Central, you know… the coffee place where Sigmund Freud and other important political and philosophical figures used to chill back in the day!

And here’s our little photo diary from our improvised walking tour: 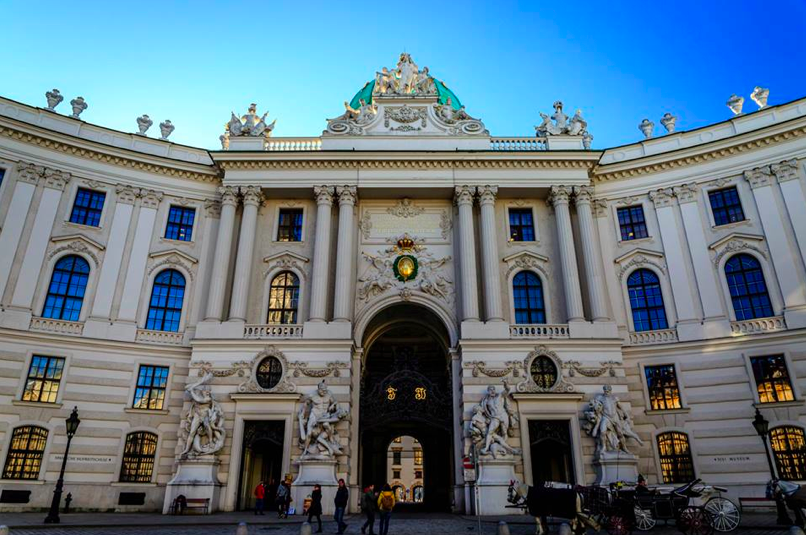 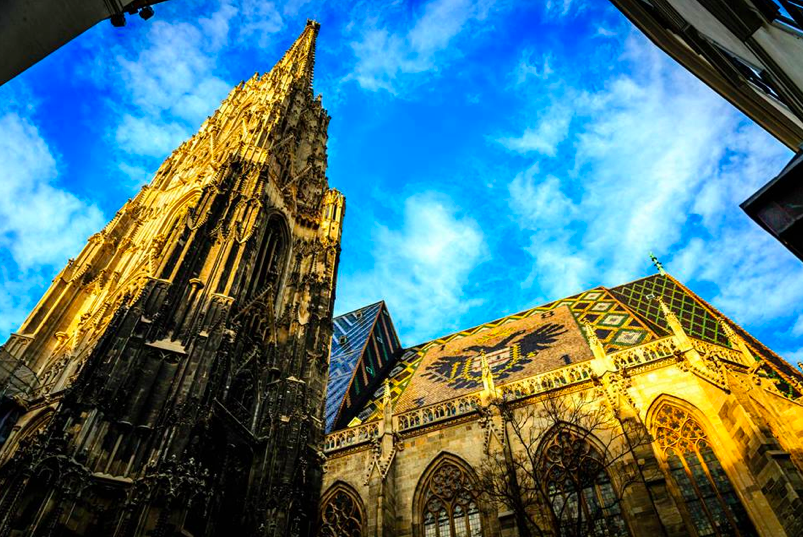 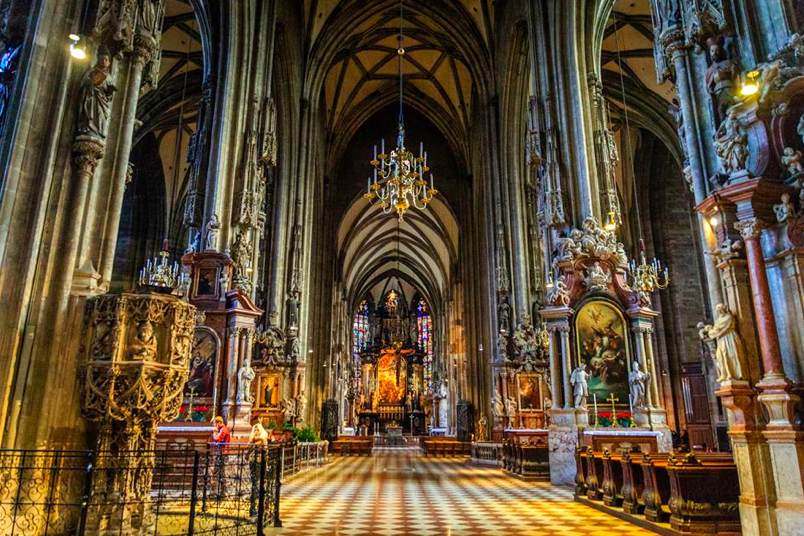 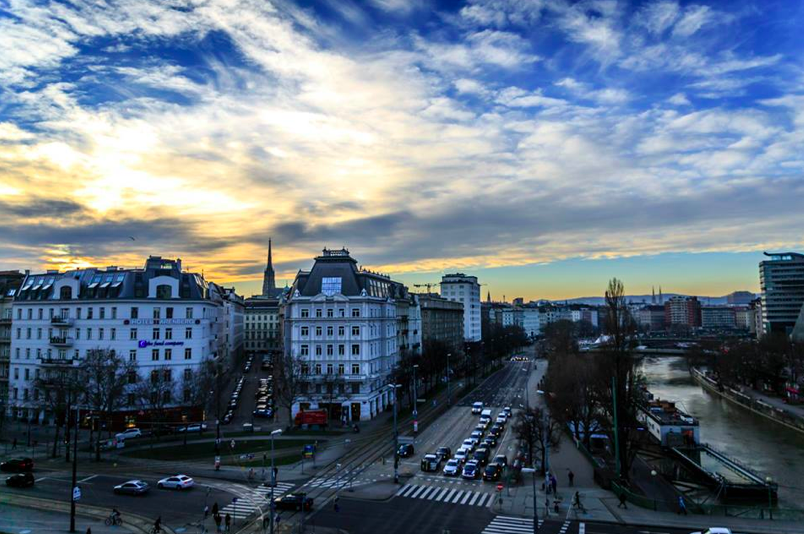 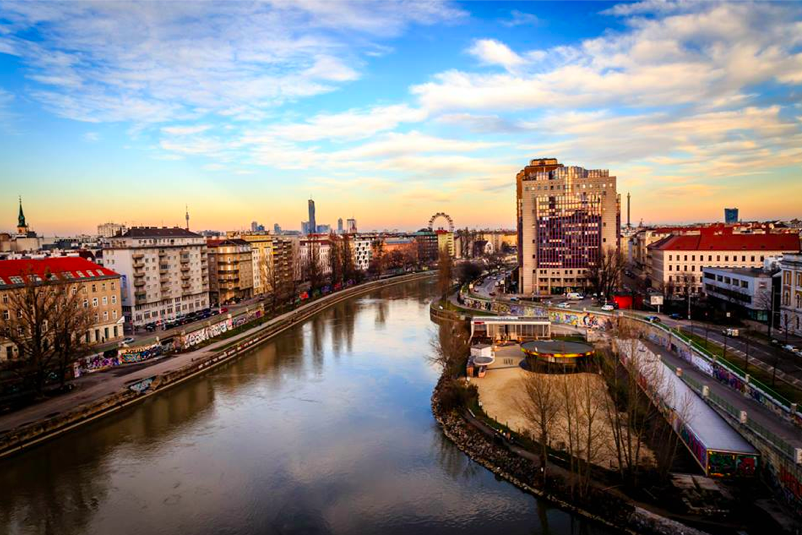 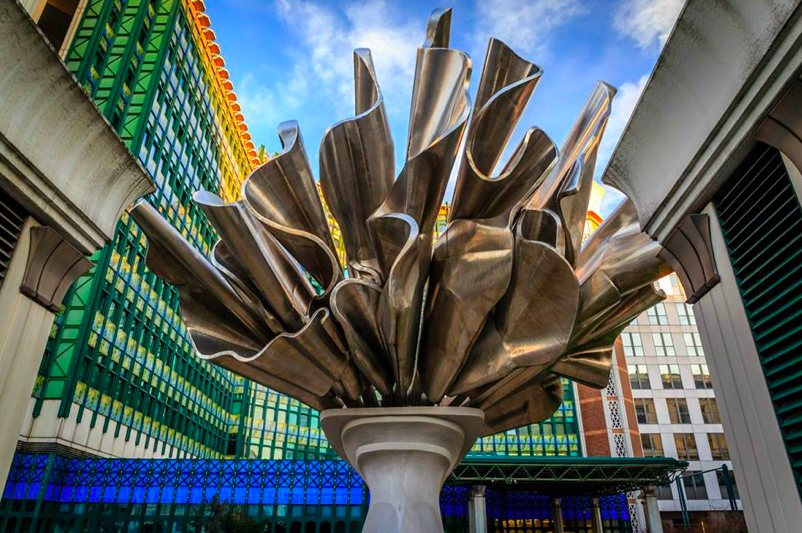 You have not heard the last of the #LaListeMMM evening! Oh no. Each week, we have the pleasure to showing you looks from a designer...

Have you heard about Chic Marie's concept?  HERE and  HERE! Small summary: Chic Marie offers a high end quality dresses from  rental service. Those dress are usually from local...

Léonie Pelletier
Lire l'article
Articles of the month
1 A Trip To Belize: Two Hotels To Discover
2 For the Survival of Your Feet: Comfy High Heels!
3 Be Bohemian and Chic at the Same Time Thanks to a Well Cut Dress
4 Yes, Love Still Exists
5 Running in Montreal in Winter?
Next articles