Leaving my Hometown for Montreal

Exactly one year ago, I left my hometown in order to move to Montreal. For a few years now, I dreamed of living in Quebec's biggest city. First and foremost, I wanted to move here for work but also for the festive ambiance and urban lifestyle. For those of you who are currently living a rural region , you might think this was a one of a kind challenge. Which is true.

I was born in Plessisville,  a small town in the heart of the province. I also lived in Jonquière, Saguenay-Lac-Saint-Jean and Rivière-du-Loup. The last 3 years before my big move to the big city, I resided in La Malbaie in the Charlevoix region. In other words, I've always lived away from cities. Like most people who don't live in a big town, going to Quebec City represented my biggest monthly outing. That say, there's no need in saying how a stop at Costco was mandatory, simply in order to gear on up until my next visit. My workplace was about 10 minutes away from where I lived, which meant I could go home during lunch. During "rush hour", I'd need twice the amount of time in order to go back home. 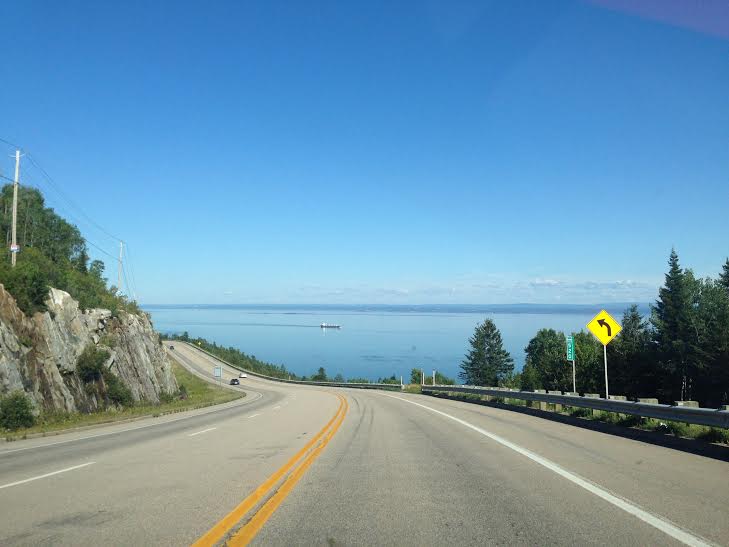 Summer represented the most eventful period. Upon the arrival of good weather, people were eager to eat their first ice cream of the year. It was also the return of long car rides and for others, this marked the return of the "car meetup". And that's not to mention the local festival, the event which you heard about all year. This same festival where you got mad drunk for the very first time with your friends and lived to tell the tale.  And if you were sitting all summer on your balcony to watch people on the street, you spent most of your winter at the arena to encourage your local team. Grocery shopping took me a good hours so I met people I knew along the way to the grocery store. Not to mention the shopping center, this gathering place allowed you to be on the lookout for the latest gossip.

As someone who lived outside of town, I was one of those who thought Montreal was a dangerous city. I thought that walking in the street represented a high risk of being attacked. Taking the metro or bus gave me the chills. Or even worse, driving during rush hour with cars honking at any moment. I learnt to plan my outings based on trafic and to pay for parking with an app on my cell phone, which simplified my life. I can still be surprised when someone smiles at me without asking for something in return. Or even more when someone talks to me in French and not in English. Choosing a restaurant hasn't been easy and I can't even talk about events, festivals nor stores. 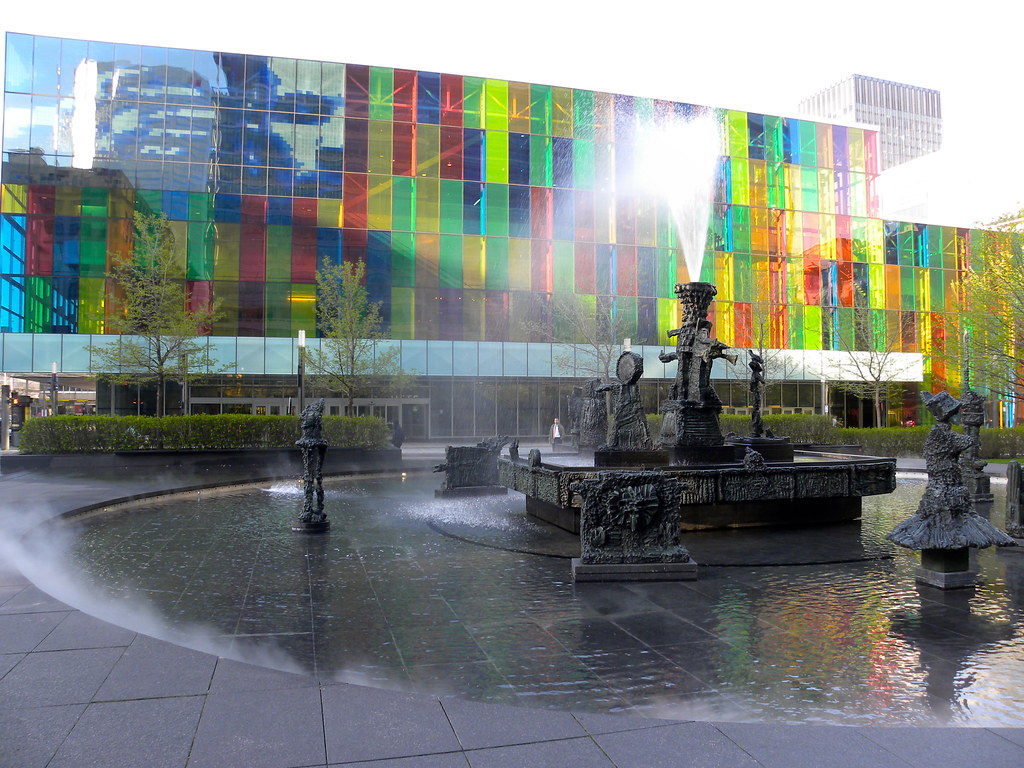 Being a non city girl, I'm proud of saying that after one year, I take the public transit in order to commute to work. I see benefits in having 4 different metro lines close to one another. I drive during rush hour and I'm more relaxed when it happens. I take pleasure in discovering new places every week. I see friendly people who live there. I can't say if I'll miss living in the city one day but as of now, I love my new life in Montreal.

Growing up in a, what could be considered “alternative household”, (aka a super hippie mother) I was never pressured into doing anything I didn’t want...

Summer has officially begun at Fitzroy as they kicked off the season with its first Garden Party edition at the Australian inspired beer garden this past Thursday... Nadia Aubin
Lire l'article
Articles of the month
1 A Trip To Belize: Two Hotels To Discover
2 For the Survival of Your Feet: Comfy High Heels!
3 Be Bohemian and Chic at the Same Time Thanks to a Well Cut Dress
4 Yes, Love Still Exists
5 Running in Montreal in Winter?
Next articles