I’m plagued by nightmares and can’t find peace when he’s not sleeping next to me.

I imagine you know what it’s like when your first instinct upon waking is to check your cell phone to see if he’s called and then to feel deliriously happy when you see that he has. That’s when you see yourself falling into the bottomless chasm that we call love in 2k17. It’s akin to that sense of panic you feel when you’re falling in a dream and you just keep on falling, incapable of stopping.

And then comes the moment we all dread. That moment so many of us run away from like the plague. That moment when you’re faced with the reality that you’re falling in love. Seems to me we’re living in an age where people are more afraid of emotions than STDs. I keep thinking that at this rate it’s just a matter of time before the third pandemic is upon us.

I’m far (very far) from being an expert in scientific matters but I seem to recall hearing somewhere that there’s nothing quite as addictive to a human being as another human being. It’s got something to do with neural pathways and chemical interactions in the brain; or some such thing.

I don’t know if he feels the same way I do. Maybe the lack of sleep is making me blow things out of proportion. Maybe “our story” is just another story about a piece of ass. Then again, maybe it has something to do with the goofy smile on my face when I find strands of his hair scattered here and there throughout the appartment. Or maybe it’s because I love the way he carefully places everything in his cart at the grocery store as though he’s playing a game of Tetris. Maybe it’s because our text messages, generously dotted with cute emojis, seem like a secret language only we two share. But mostly, it’s because I like to think that he is more than willing to “put up with me” for the next twelve months or so.

Anyhow, if you think you’ve been struck by love, run away fast. Or, let yourself succumb to its spell. The choice is yours to make. 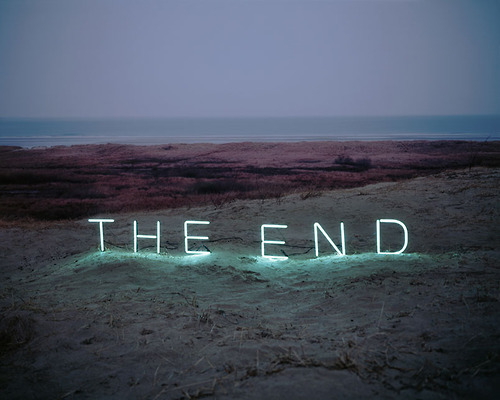 A simple girl that can also be complicated: Sarah is a colorful person who loves to stand out in a crowd. Her hair is never...

Veuve Clicquot Has Taken Montreal By Storm for Yelloweek!

I'm officially back in town after I spend 10 days in sunny California for work (checkout my instagram) and not only 5 hours in, I... Reasons Why We're Such a Great Team!

As you may have noticed recently, The Booklet has a new website. We love to say we've gotten a new house, for us, it's a...

Camille et Virginie
Lire l'article
Articles of the month
1 A Trip To Belize: Two Hotels To Discover
2 For the Survival of Your Feet: Comfy High Heels!
3 Be Bohemian and Chic at the Same Time Thanks to a Well Cut Dress
4 Yes, Love Still Exists
5 Running in Montreal in Winter?
Next articles