Yan Etchevery comes straight from the Magdalen Islands, from a tiny village to be more precized that is called "L'Étant-du-Nord". With his high school diploma in hands, he left his hometown and made his way to Quebec City in order to start his studies in music. He chose not to finish his program, since Yan has been compensating with spending all of his time and efforts into his musical career. This decision brought him to move to Montreal where he now calls the city home for now 2 years. Since then, his music projects have multiplied. In fact, it was within a country band named June21 that Yan was involved in songwriting for the group. Furthermore, he's done external collaborations which were supported by high standard talents that allowed him to have a career of his own as a solo artist. Since a financially sustainable music career doesn't fall from the sky, Yan also combines another passion of his as an income: he loves shoes and decided to put his love into good use by working for shoe retailer Little Burgundy. 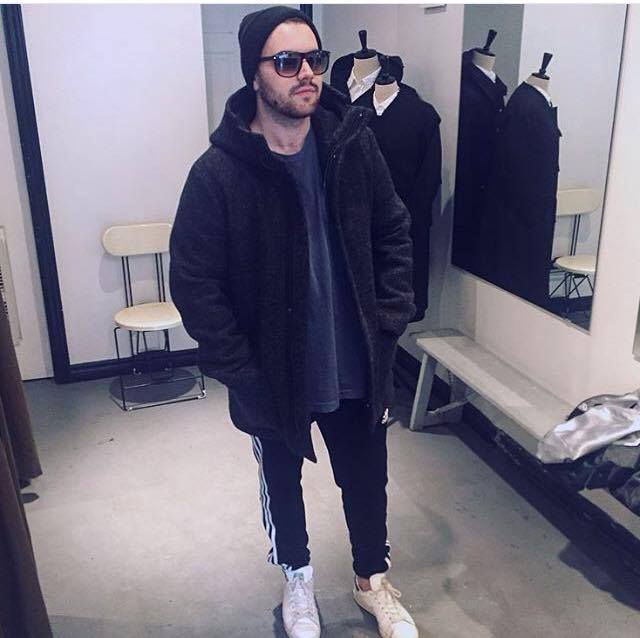 Evidently his main passion is without a doubt singing. It's a way to express himself that allows him to feel free and to blow off some steam. There is at least one humming in Yan's day! Fashion also figures highly on Yan's passion list. He loves following new fashion trends and always try to keep an inspiring and stylish look. He loves wearing pieces according on his mood, meaning he can go from a style chic look to something casual or sporty to even a fashion-forward outfit. He also has the habit of breaking fashion rules by mixing different fashion styles altogether. He also admitted this was what gave personality to his fashion style. 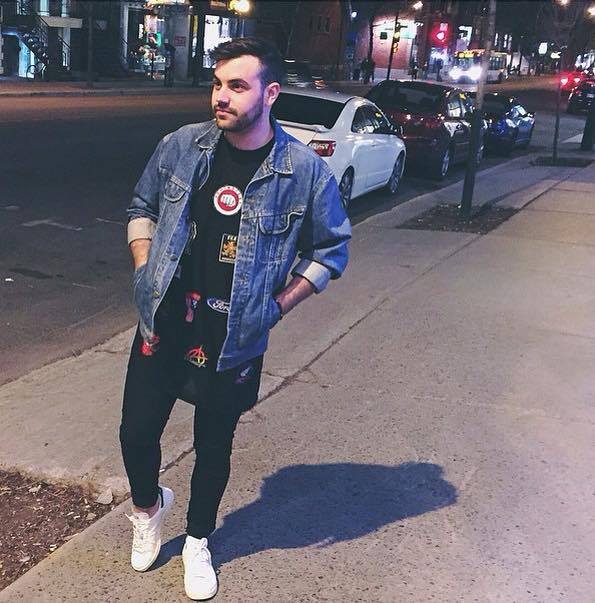 Yan defines fashion as an image of oneself where we try to reflect it on our everyday life. It's in a way a foretaste of our personality, of our ideas and a visual definition. His main tips regarding fashion is to present the best version of ourselves.  He describes his fashion style has been bipolar chic casual, we can then understand that Yan has perhaps many alternatives in his closet! 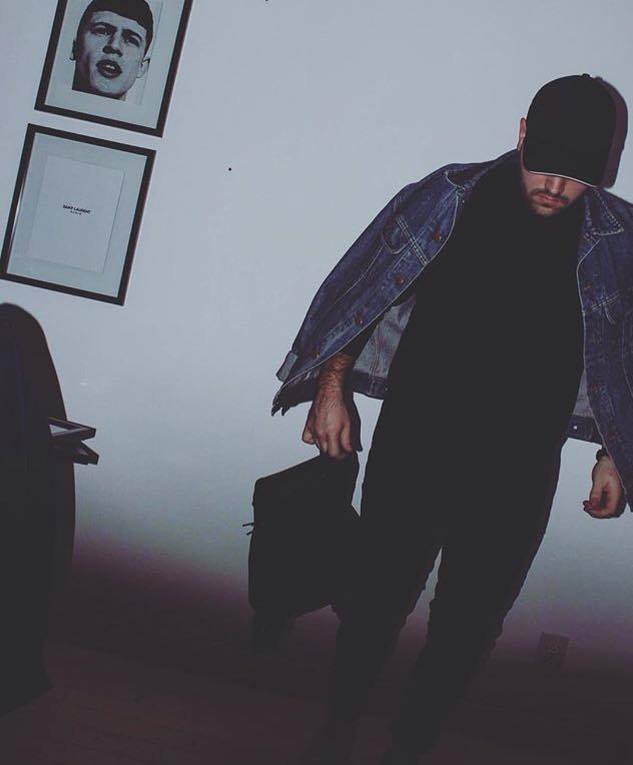 He also admitted that he has a bad habit of shopping without looking at the price tag, but fortunately, he's still able to survive. His first shopping spot in terms of pants is undoubtedly TopMan. He's crazy about TopMan (TopShop for girls), he finds skinny cuts he loves, which if you ask me, fits he perfectly! As for tops, his mains spots are Zara, H&M, TopMan, Holt Renfrew, American Apparel and Urban Outfitters. He stresses on the fact that you simply need to hunt for treasures! He also made incredible purchases in Montreal's second hand clothing stores. He also emphasizes on avoided shopping when you're in a hurry since it will undoubtedly be a waste of your time. 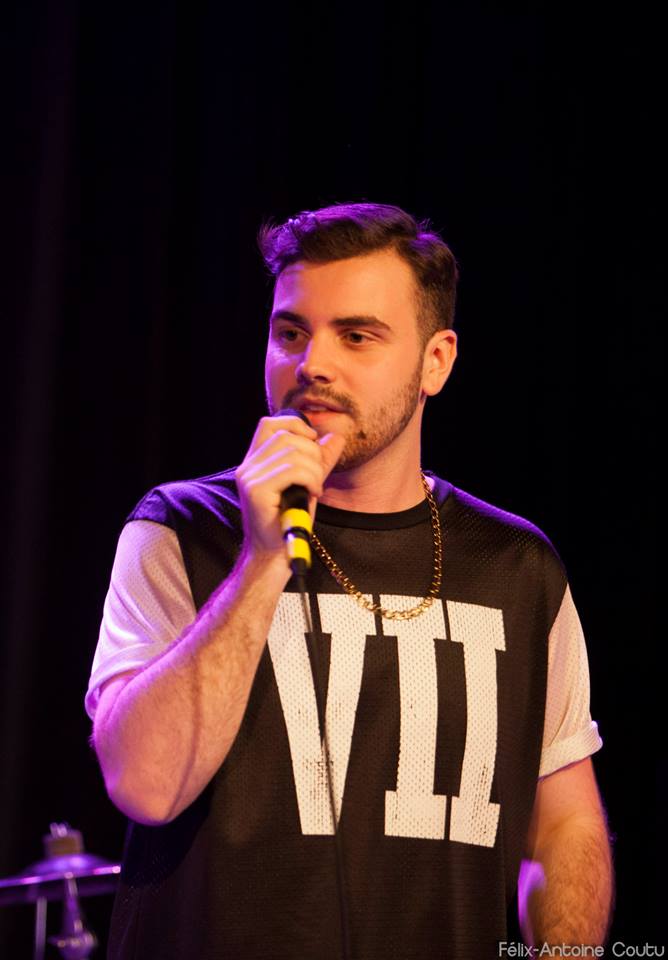 "Stay true to yourself, but be inspiring! Find what makes you stand out from the lot and make some heads turn. Avoid at all times blending in the crowd, because in truth, being part of that crowd is simply boring."

It's well known, when us ladies wear red, we clearly stand out. I have the impression this is the reason why we tend to leave...

Being Defined By Your Weight, No thanks!

As time goes by, more I hear about it, and yet I find we don't talk enough about this touchy subject. I do see a lot...

Marylou Girard-Bouchard
Lire l'article
Articles of the month
1 A Trip To Belize: Two Hotels To Discover
2 For the Survival of Your Feet: Comfy High Heels!
3 Be Bohemian and Chic at the Same Time Thanks to a Well Cut Dress
4 Yes, Love Still Exists
5 Running in Montreal in Winter?
Next articles