I recently completed my studies in Abitibi and left the job I had there to move to the Greater Montreal Area. I’m currently employed as an early childhood educator in a daycare centre. Although it’s not the career I had in mind, I am nonetheless very proud of the work I do.

I applied for several jobs when I first arrived in Montreal but never made it past the initial interview. During an appointment with my beautician, she mentioned that one of the educators who worked for her brother would be away for a month so he needed someone to fill her position on a temporary basis.

I have a bachelor’s degree in social work, a certificate in psychology and another in youth intervention. I have three university degrees and yet I couldn’t find a job. I applied for the educator position mentioned earlier because I figured it would be an interesting experience and I love children.  So why not?

I was given the mandate of restructuring the daycare centre’s most disorganized group. Hey, I love a good challenge so bring it on!

And thus began the adventure. I figured that everything would go smoothly given my knowledge of childhood development and intervention techniques. Boy, was I wrong! I never would have guessed that dealing with parents would be the most demanding part of my job. I was in for one heck of a reality check. 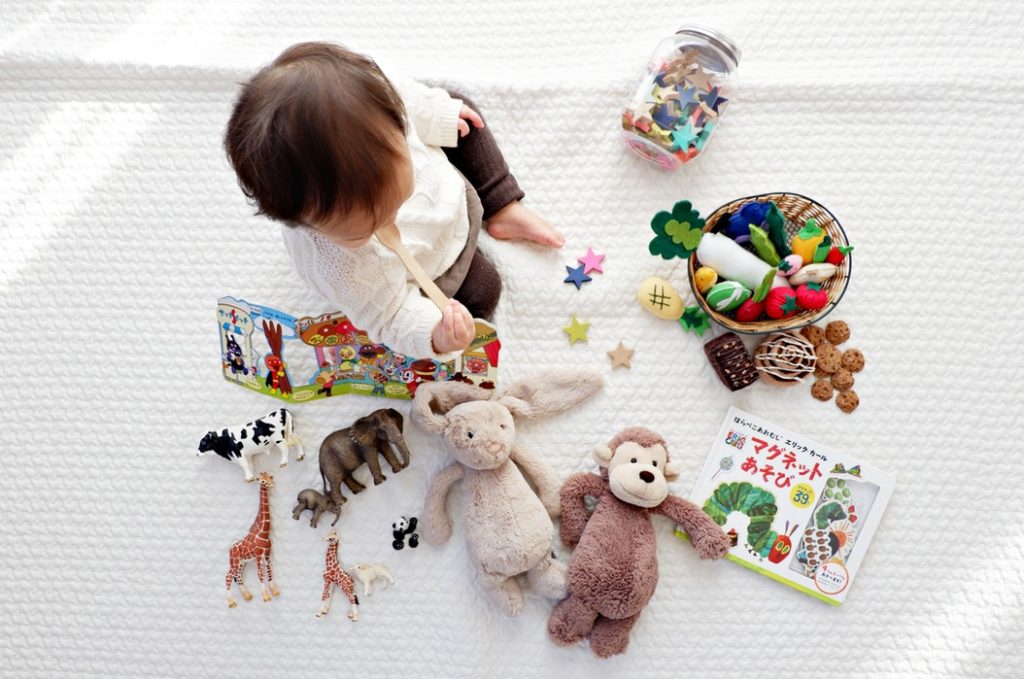 Most parents are kind and appreciative, recognizing the multitude of demands placed upon early childhood educators on a daily basis. However, some parents treat educators like crap. Fortunately, they are not the norm but dealing with even one such parent out of every sixteen is already way too much! They look down their noses at you, treat you like you’re an idiot, and they’re never satisfied.

It’s strange how disrespectful some parents are towards the very people who take care of their children for 30 to 40 hours a week. I never would have thought it possible, and yet…

Educators stimulate a child’s development, changes their diapers, cleans up their messes, handles their tantrums, ensures their security, and do everything in their power so that each child can go home smiling at the end of the day, knowing that they are loved.

I never would have guessed that some people look down their noses at educators. Appreciation, it would seem, is optional. Being exposed to such an attitude over a prolonged period of time is hurtful and can affect one’s self-esteem. Being underpaid definitely doesn’t help.

My original one-month contract was extended to the end of the school year. I was glad of it because it meant that the children, whom I loved deeply, wouldn’t have to adapt to yet another educator.

As the saying goes, all good things must come to an end. I learned a lot during my time at the daycare centre. Thinking of the people who choose to make early childhood education their vocation, saddens me because I know that they are unlikely to be underappreciated.

Of one thing I am certain, the educators of my future children will have my utmost respect. I won’t bad mouth them if my child is bitten by another; instead, I will show some compassion for the educator’s discomfiture. I know they’ll have done their best to avoid such occurrences, but in the end, it’s part of children’s development.

I’ll thank educators when they call me at work to let me know that my child is sick. I won’t be angry, thinking they should have called me sooner or that they are disrupting my day. I know that they’ve done their best to care for my child and that they are probably every bit as worried and upset as I am.

I won’t voice any concerns I might have within hearing of other parents because I don’t want my child’s educator to feel cornered. If an educator is mistreated, I will lend them comfort, reassure them that their work is appreciated, and tell them that they don’t deserve to be treated in such a manner.

Please treat your children’s educators with the respect they deserve. They spend their days with your children, they are your children’s friends and are meaningful in their lives. Educators deserve to be appreciated and be thanked for the efforts they make. 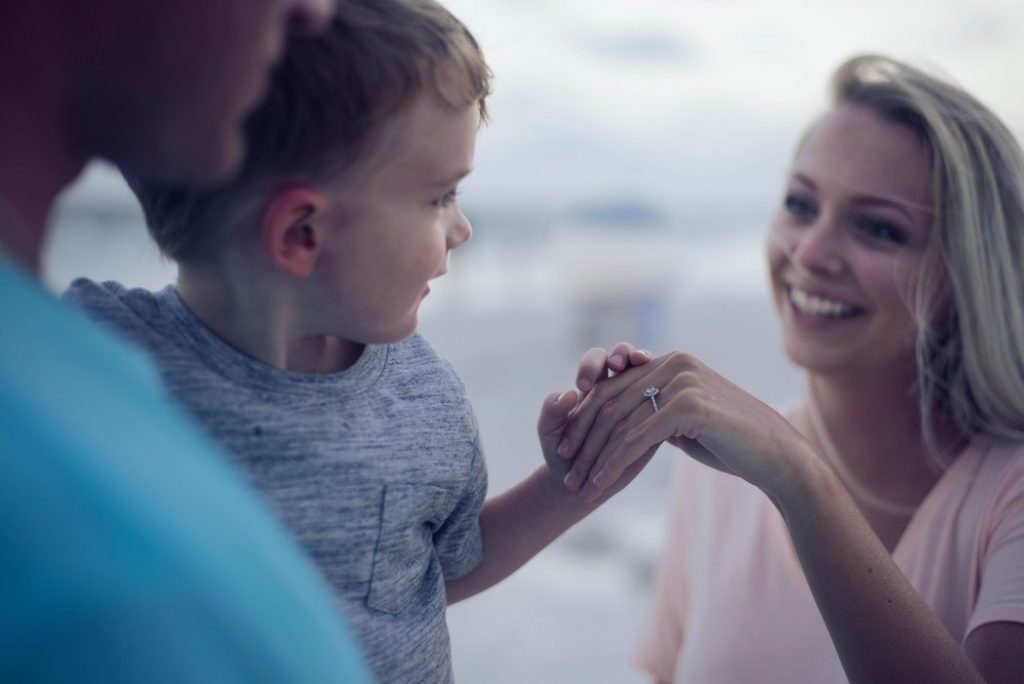 Remember, some children don’t understand that being an educator is a job. They equate work with absence. You can set an example of healthy human interaction by respecting your child’s educator. The more people behave this way, the more our society will improve. Problems your children might have cannot be blamed entirely on the educator. Take a long hard look at yourself before blaming others.

Thank you to every one of you who arrive at the daycare centre with a smile on your face. Thank you for working in collaboration with your child’s educator. You make a difference, a real difference. If you recognize the fact that nobody is perfect, that educators do their best, and that your child is loved and respected… you are wonderful. Your child is lucky to have you, and so are we. <3

The Booklet is happy to work with a team spontaneous contributors. To be part of it, write to us at [email protected]!

Keeping the Flame Alive when you have Children

It's no secret that having children changes your life. It changes our habits, our comings and goings, our rhythm of life, and our relationship as... I’d be hard pressed to keep my love of Asian culture to myself. I have a penchant for East Asia; more specifically: China, Japan and... Julie De Bellefeuille
Lire l'article
Articles of the month
1 A Trip To Belize: Two Hotels To Discover
2 For the Survival of Your Feet: Comfy High Heels!
3 Be Bohemian and Chic at the Same Time Thanks to a Well Cut Dress
4 Yes, Love Still Exists
5 Running in Montreal in Winter?
Next articles The Sporty Me - A Fashion Identity Crisis!