I attended an event over the past few days where I showed up after work wearing skinny jeans, booties and a black coat; a real cutyboy. When I entered the premise, I had the impression of entering a room filled with America’s Next Top Model contestants. Oh lord. People attending were dressed to the nines, smelled like masculine roses and multitasked by sipping their champagne glass on one hand and eating their tatar from the other. I was indeed attending Dress To Kill Men‘s magazine launch, a true pillar for Canada’s fashion industry. It was legit the type of night where you would meet Caroline Néron, Denis Gagnon and the always breathtaking Geneviève Borne with whom I’ve had an eye contact moment and a smile. For sure we’re now BFF. 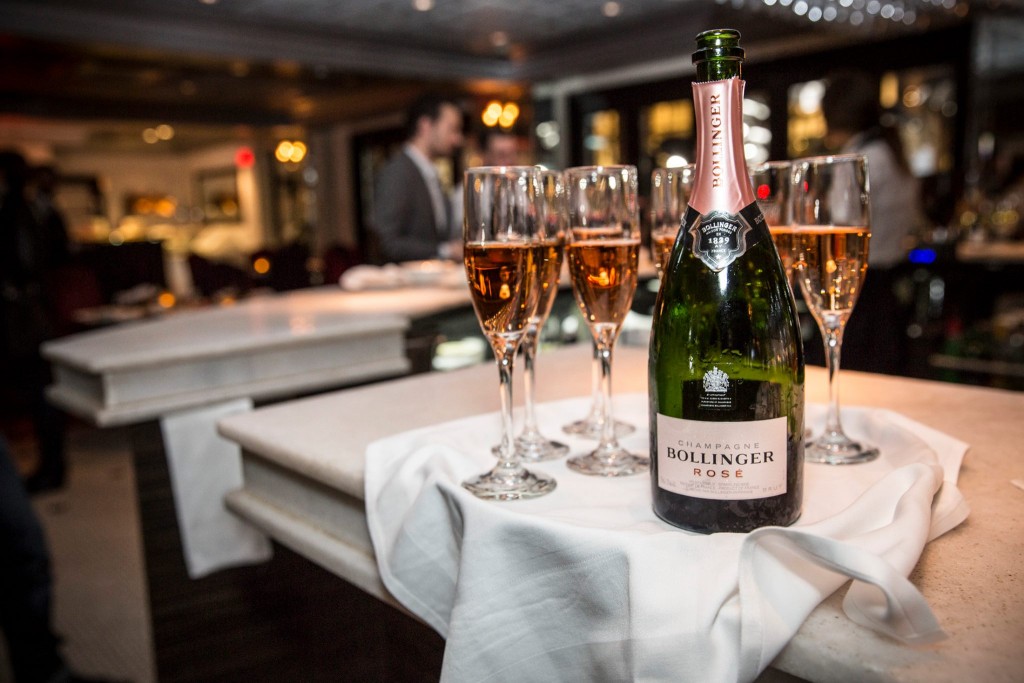 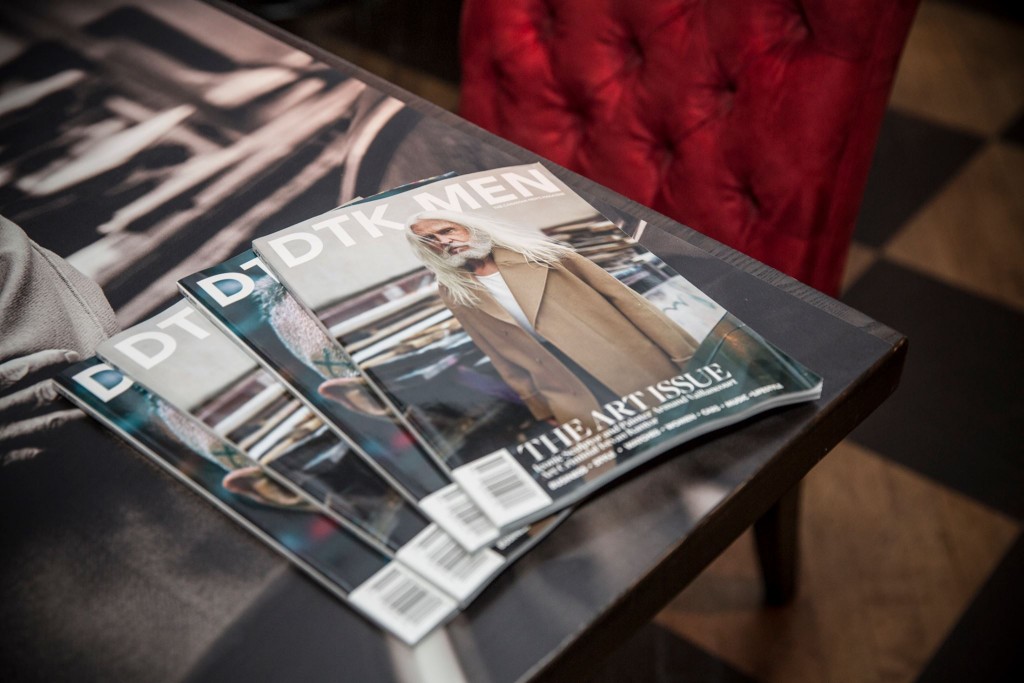 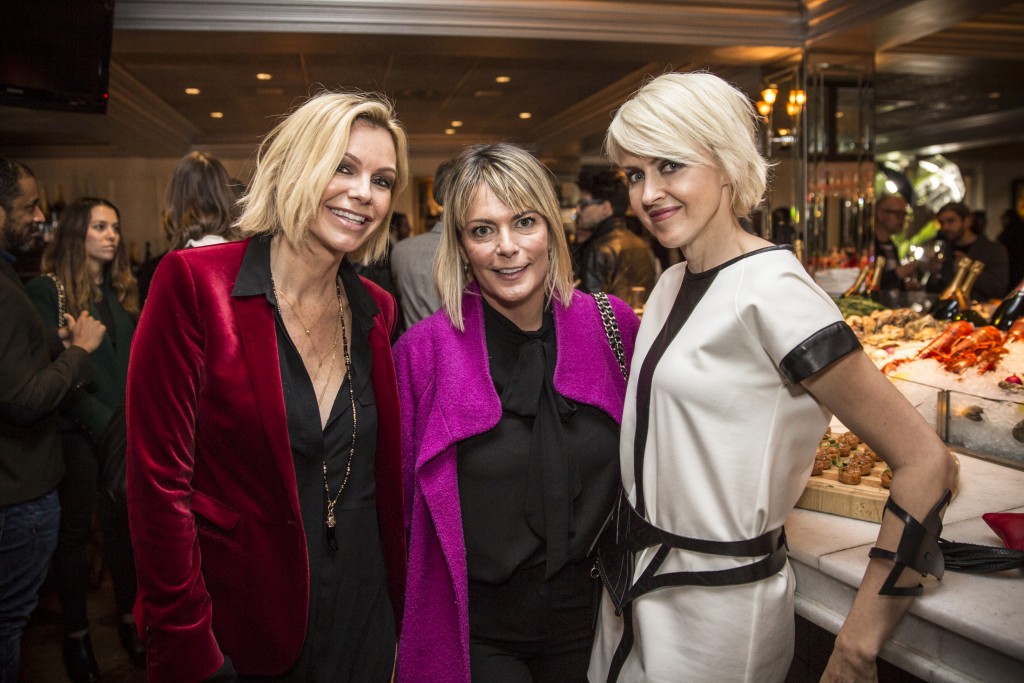 The launch took place at a Parisian brewery located in the heart of Montreal, Le Pois Penché,  where I had the chance to meet the team behind the magazine and obviously socialize with people from the fashion industry. DTK MEN defines itself as being THE magazine for any modern gentlemen by addressing far more than just current season trends. This magazine stands on numerous subjects such as art, culture, science, architecture, business and even has a section about cars. I browsed through their first issue and I had the feeling of holding the Beyoncé of gentlemen’s magazine. The graphic design is sublime and the artistic direction is on point without forgetting of mentioning the content which is truly relevant. 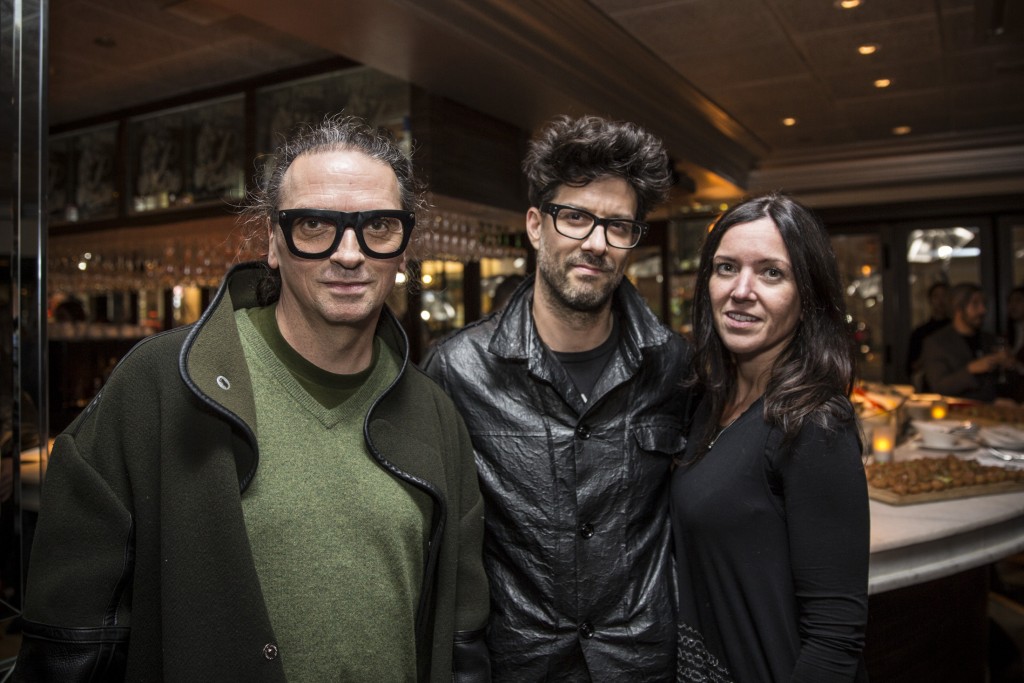 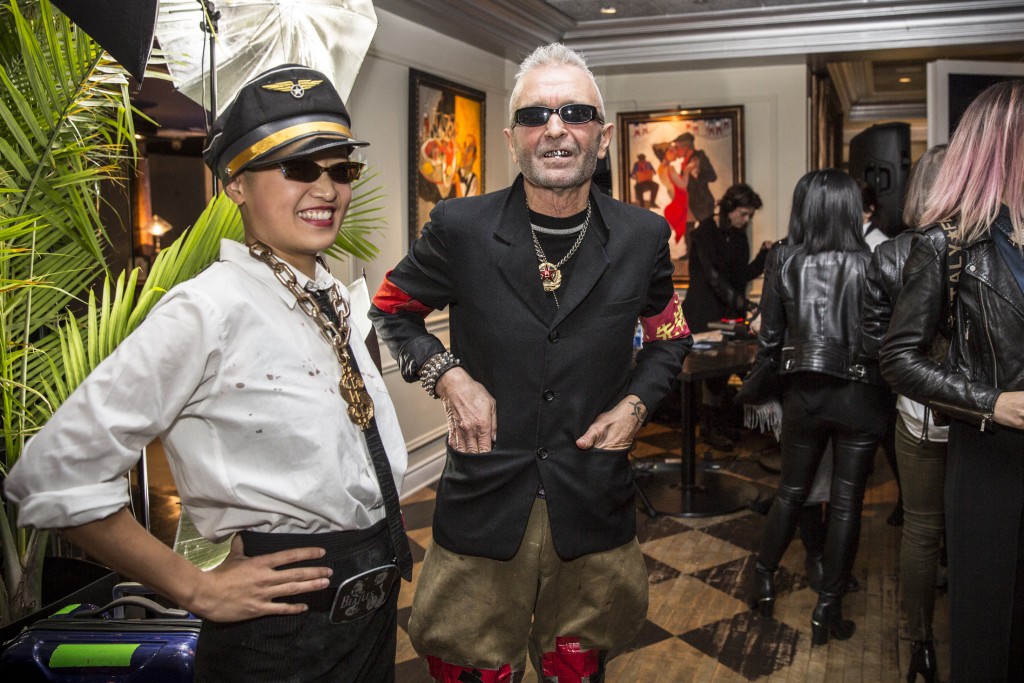 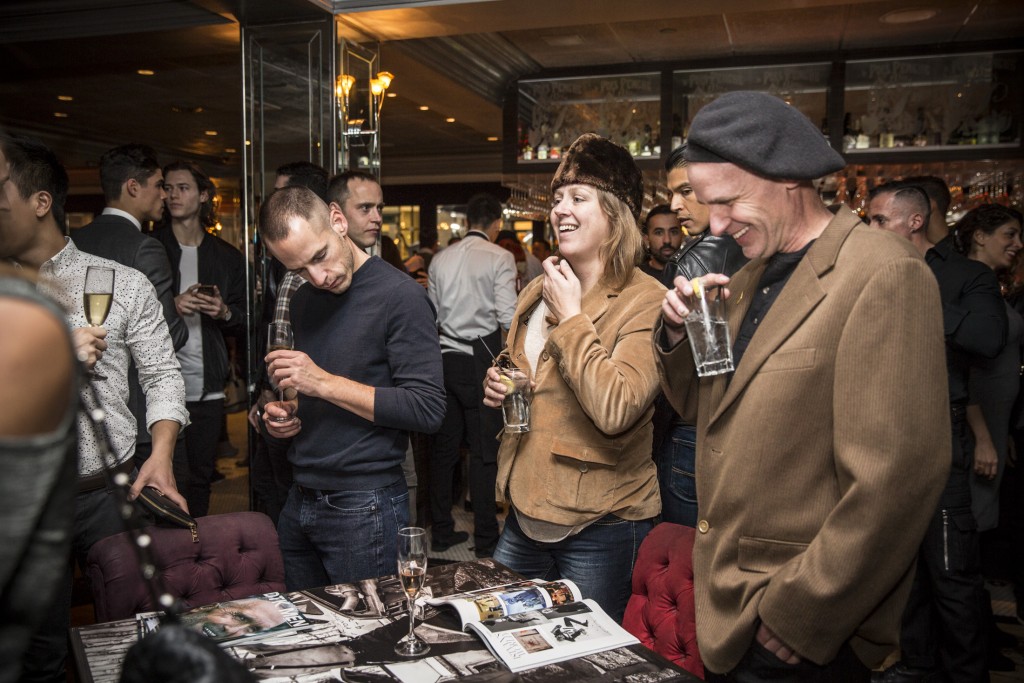 Little brother of Dress To Kill magazine, launched in 2008, DTK MEN launched its newest issue named The Art Issue with two different covers; one putting under the spotlight Armand Vaillancourt, true artistic icon (he’s a sculptor and painter), while the other displays “The Art Criminal” of our time, Istvan Kantor. Representing to perfect the embodiment of style, free spirit and the tone of Dress To Kill MEN, both of our cover men were present at the party. 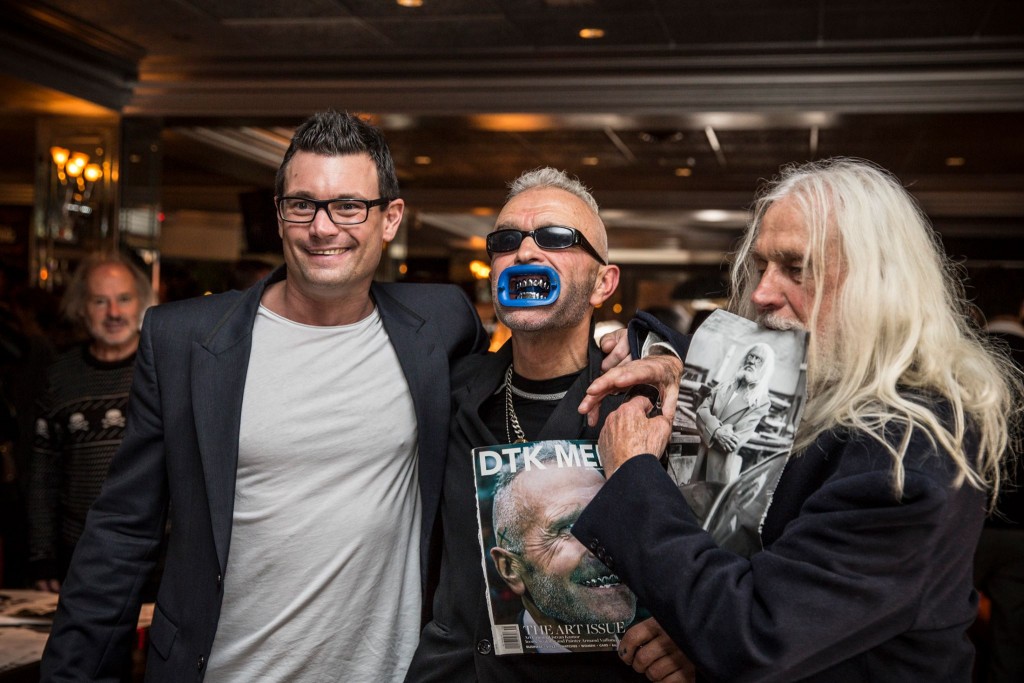 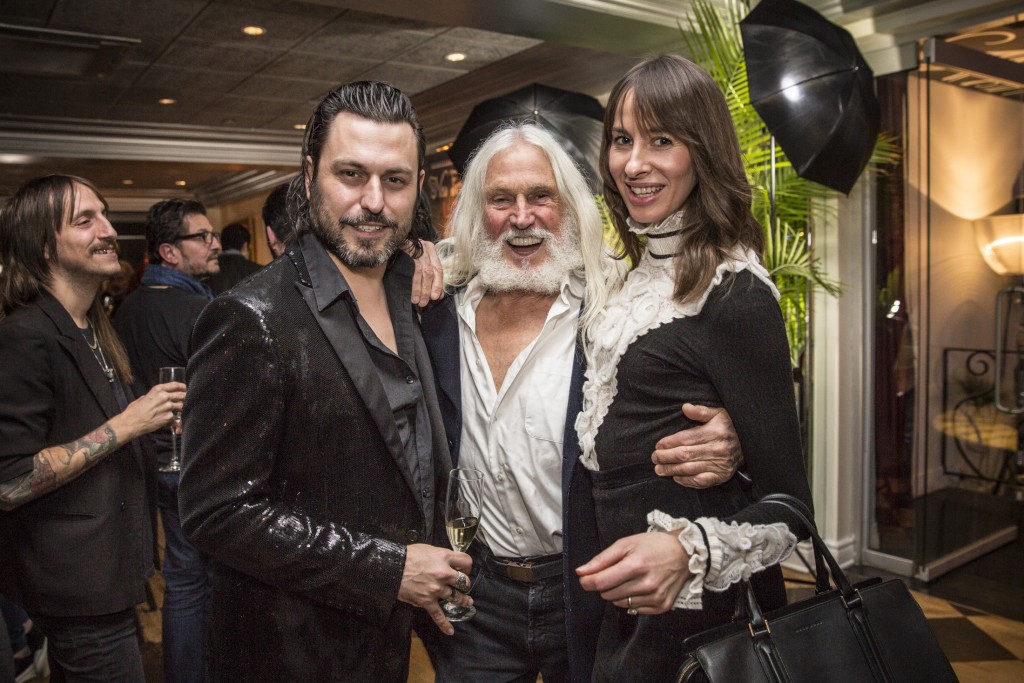 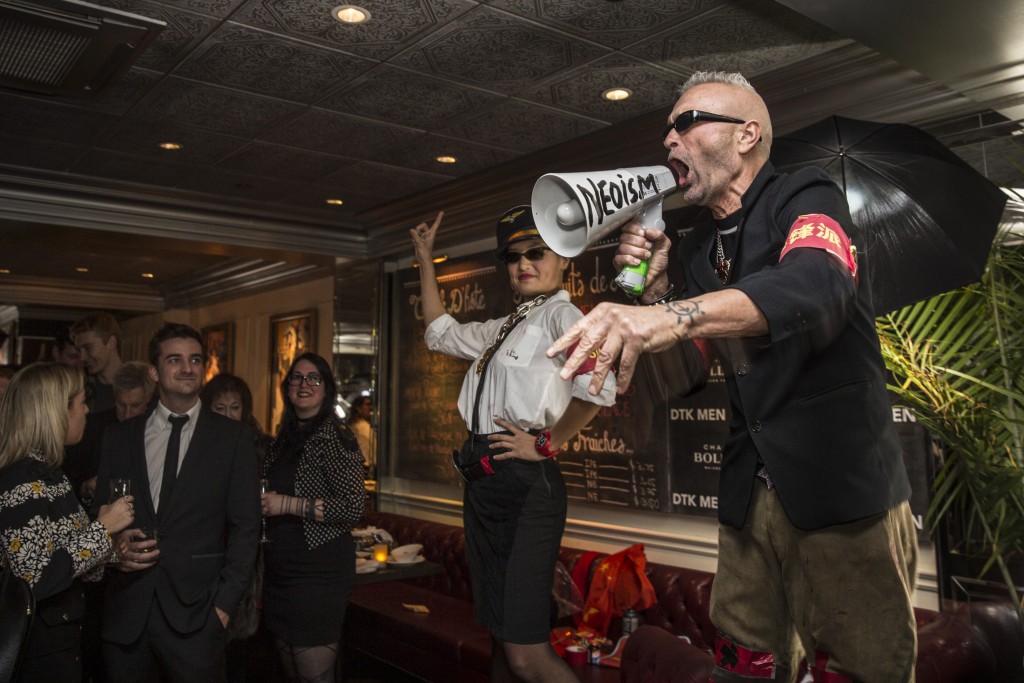 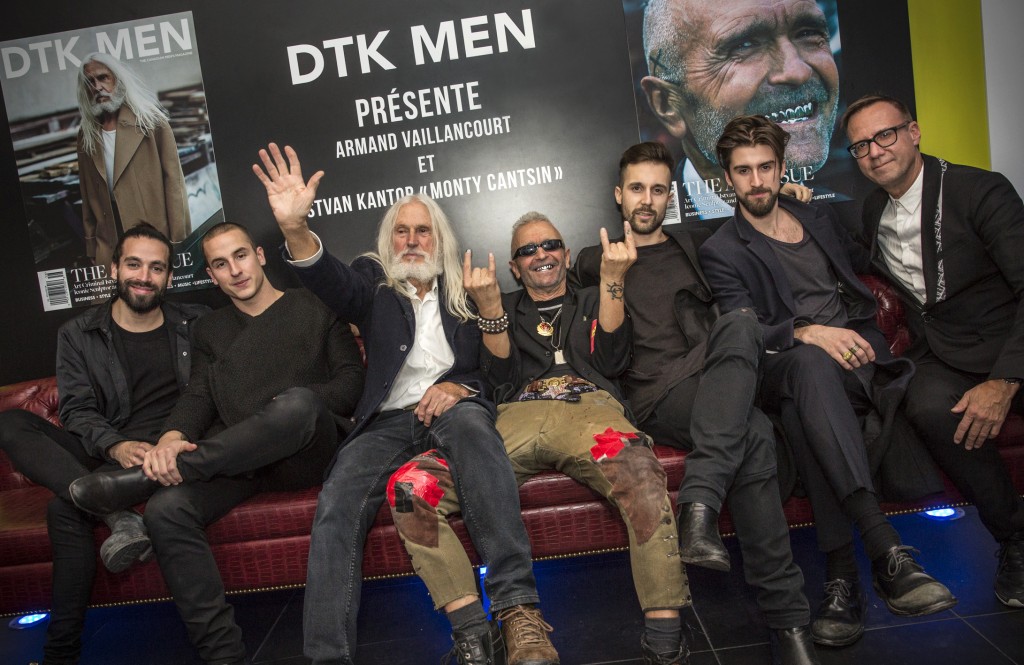 This magazine deserves its place among my huge collection of Vogue, GQ and the complete series Sex and The City. If you don’t like fashion magazines, you can always check out their website. Right this way buddy:dtkmen.com

Heavy bulky sparkly watches have been in style for a few years. The bigger the most overstated look dominated the fashion world. The timeless Classical...

I met Dominique from Welldunn Jewelry a few years back. She was then an intern for Codmorse, my agency, but since then, her brand has exponentially... Holidays Are Coming, Time to Get on our Ugly Christmas Sweater Game