That Crush that Messes Us Up She wanted to leave herself vulnerable, even if it was risky. She wanted to make a little room in her life for you; a little room which eventually grew too big. Her life was a blank page upon which you could write anything. A few tender moments and pretty words transformed themselves into a pretty paper plane that flew far far away.

There was a time when she felt like a white billiard ball. She was put upon a path that was not of her choosing; leaving a slight mess in her wake. What’s truly ironic is that he was the one who strategically aligned the balls and set the game. It was too late to stop once the first move was made. He simply watched, letting her do all the work, knowing full well that she was powerless and had nothing to gain. 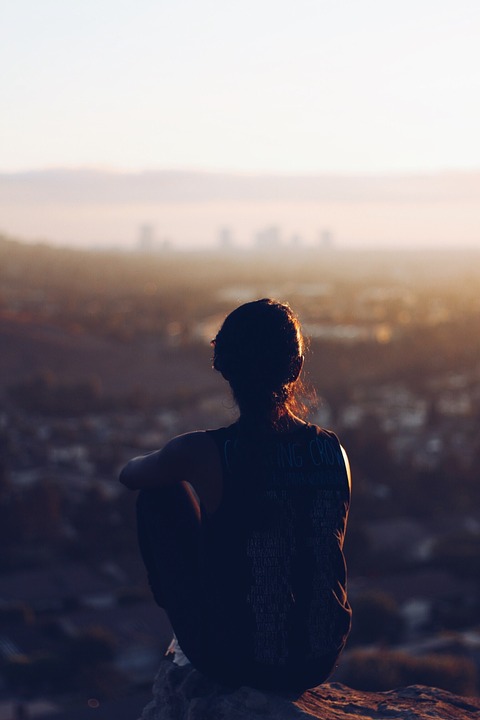 She truly believed that he was an incredible person; she believes it to this day. However, she feels bad, but not for herself. She feels bad because she sees that he isn’t moving forward, he isn’t challenging himself, he’s doing the same things the same way day after day. One of the most difficult decisions he’s made is to go with the flow rather than work his way upstream to join her as she patiently waited. Unlike him, she’s seen a lot, and lived a lot; for her, stepping outside of her comfort zone isn’t an option, it’s an obligation.

The best things in life take time; they require effort and moments of self-questioning. It’s rather a shame that he left his determination at the bottom of St-Maurice River. It’s become just another page in his life; a memory that will gradually fade away, ever more every day. A body that simply becomes a shadow, a voice that becomes an echo.

“You don’t know where it ends? That’s perfectly normal; after all, there is no end. We never completely move on to something else and there’s never a definitive end to anything. That’s what hurts the most and the only thing we can do about it, is to learn to live with it until one day, it ceases to exist.”

Source of the headline image

Safe: No Condom, No Nooky!

I was at a bar not long ago and I was watching a guy while he was looking at me. I continued dancing with my...

Week two of my super challenge.  This week started with me visiting my family in Montreal.  As I had said, my whole plan was to... 5 Ways to Create Your Own Unique Summer Style