Today, I'm picturing myself being in Charlie's Angels first generation, that says, about the first tv show that aired from 1976 to 1981 which has inspired the most current films with my girl Cameron Diaz. 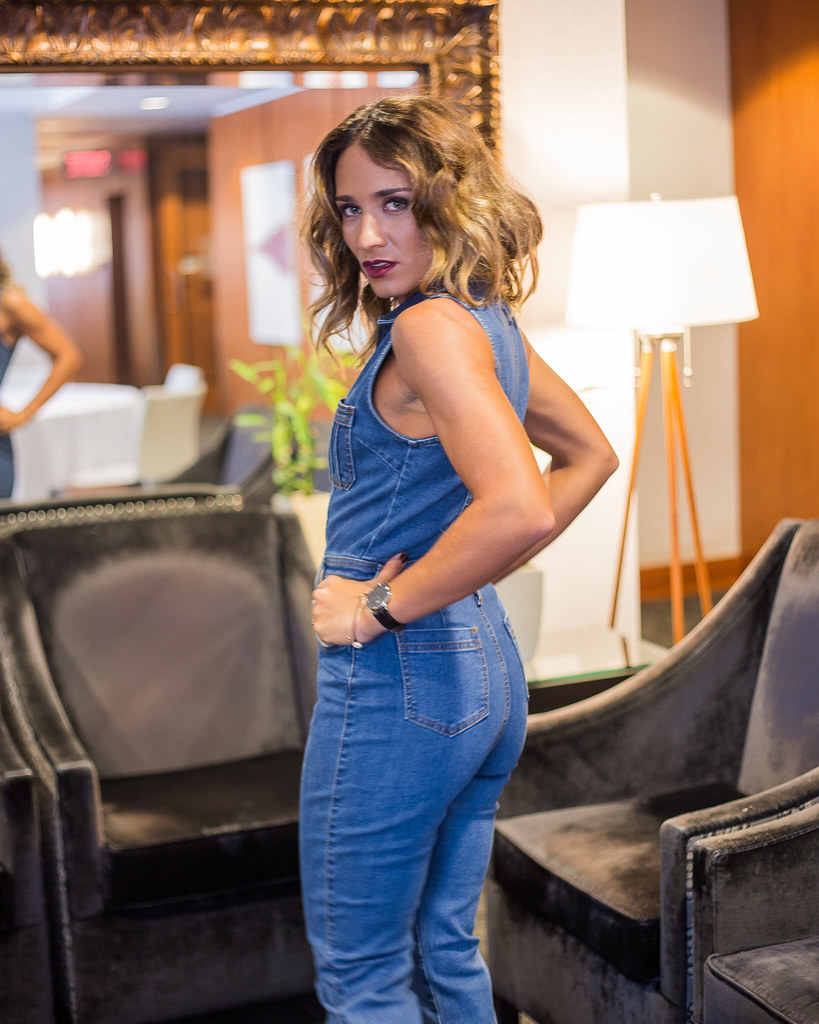 A few words about my favourite angel, she was by far my favourite. I'll admit that I wanted her to be my best friend or simply have her in my life. She has always (or almost) portrayed the cool girl in any movies she's been in and often had the last word in an argument… that say, I was in love! 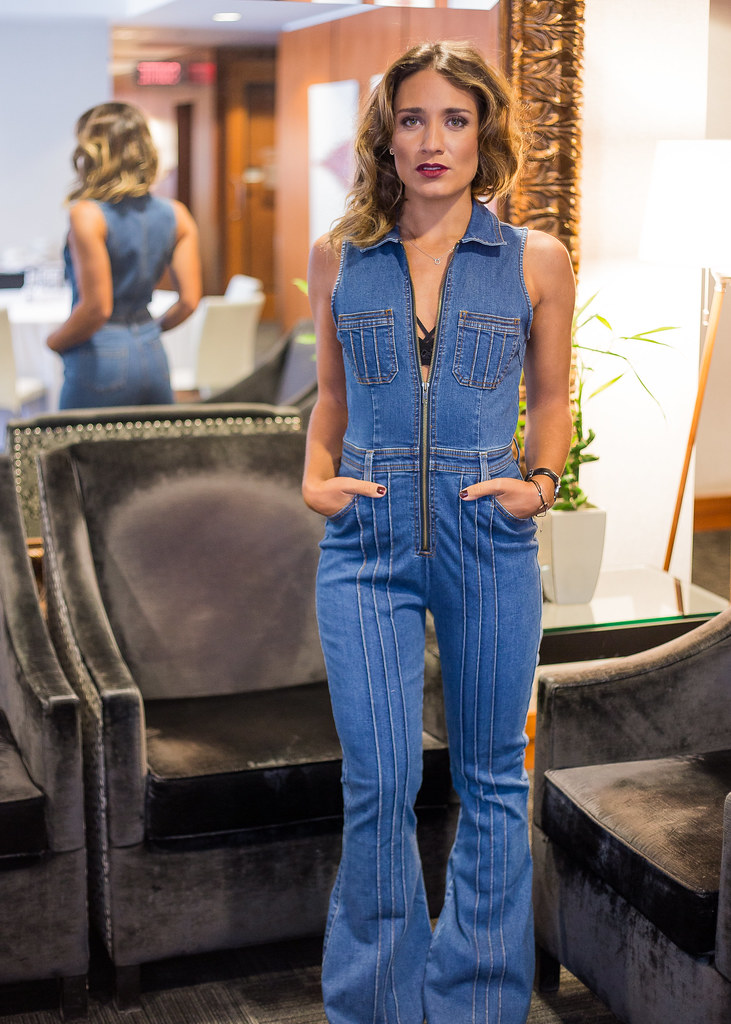 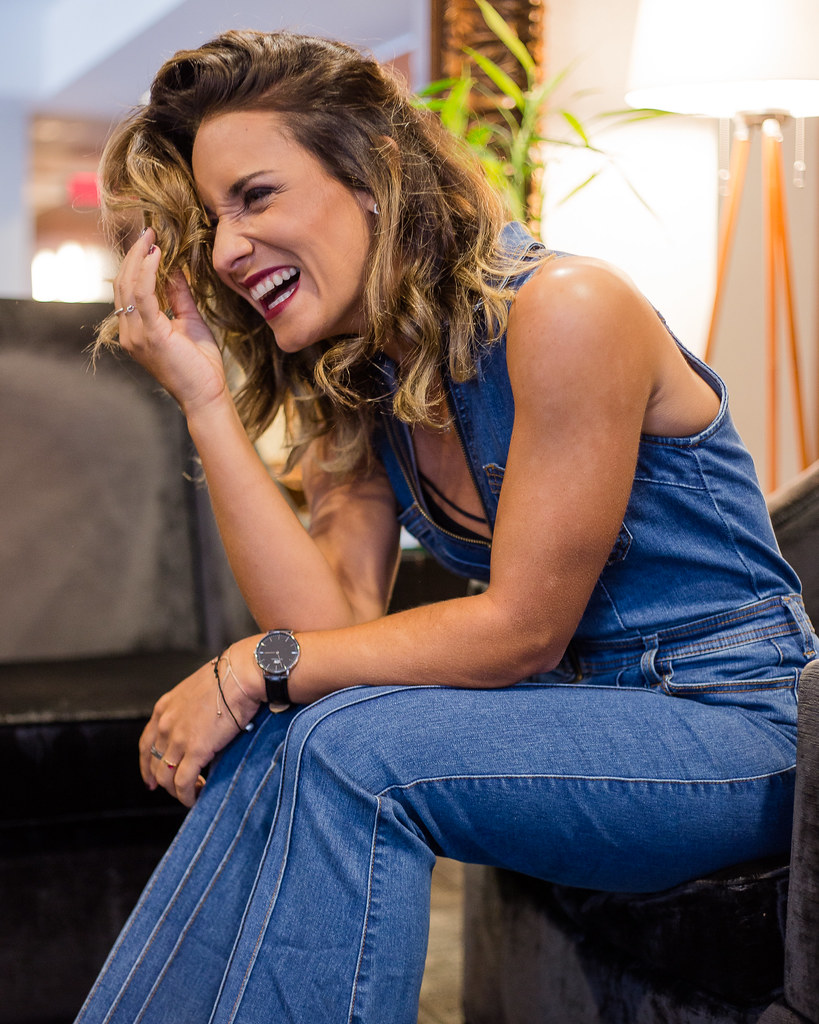 The tv show featured Kate Jackson, Jaclyn Smith and Farrah Fawcett: wavy hair that defied gravity with sexy outfits at every turn. This jean ensemble would've looked amazing on her, and since the zipper located at the front can be undone at any desired length, we can easily reveal our bra. I mean, nowadays, if you wish to wear this kind of outfit, we have to wear the latter with confidence. There are several ways to sport this vintage look with a modern twist:
1. It had to be tone down with current aspect such as jewelry and current hairstyle. Unless it's Halloween.
2. Insure to wear this outfit to an appropriate occasion
3.Mix things up. For example, I could've worn a simple white t-shirt under this jumpsuit in order to give some layering texture. 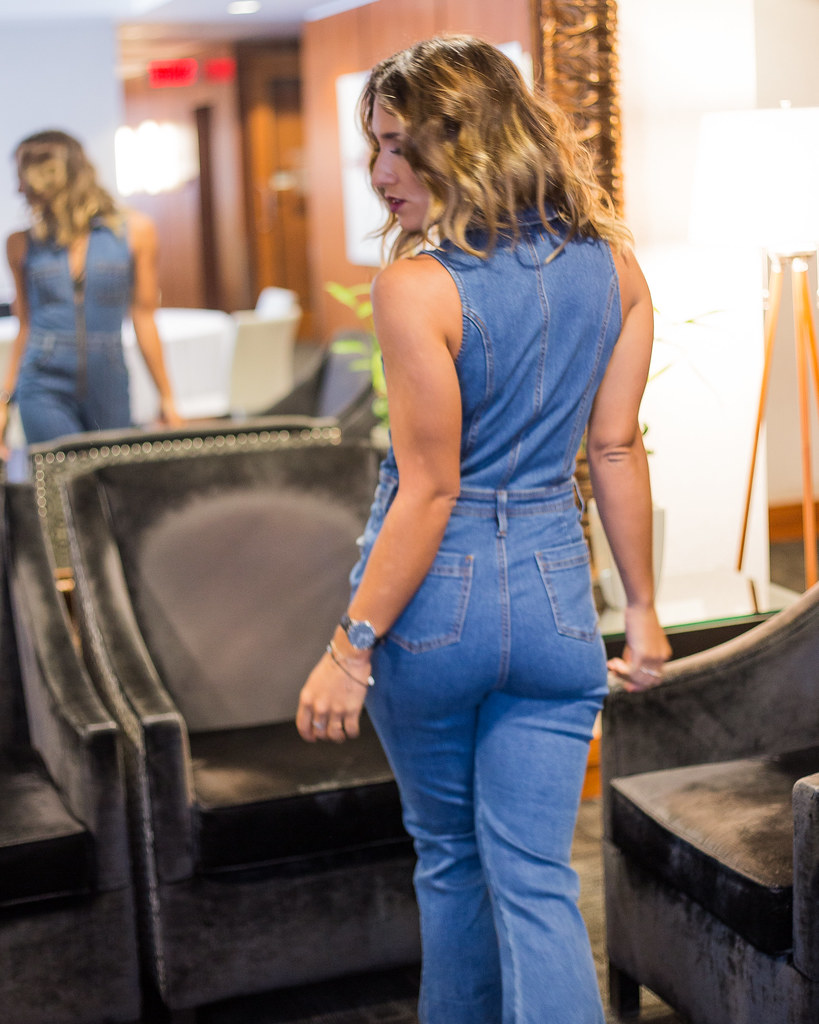 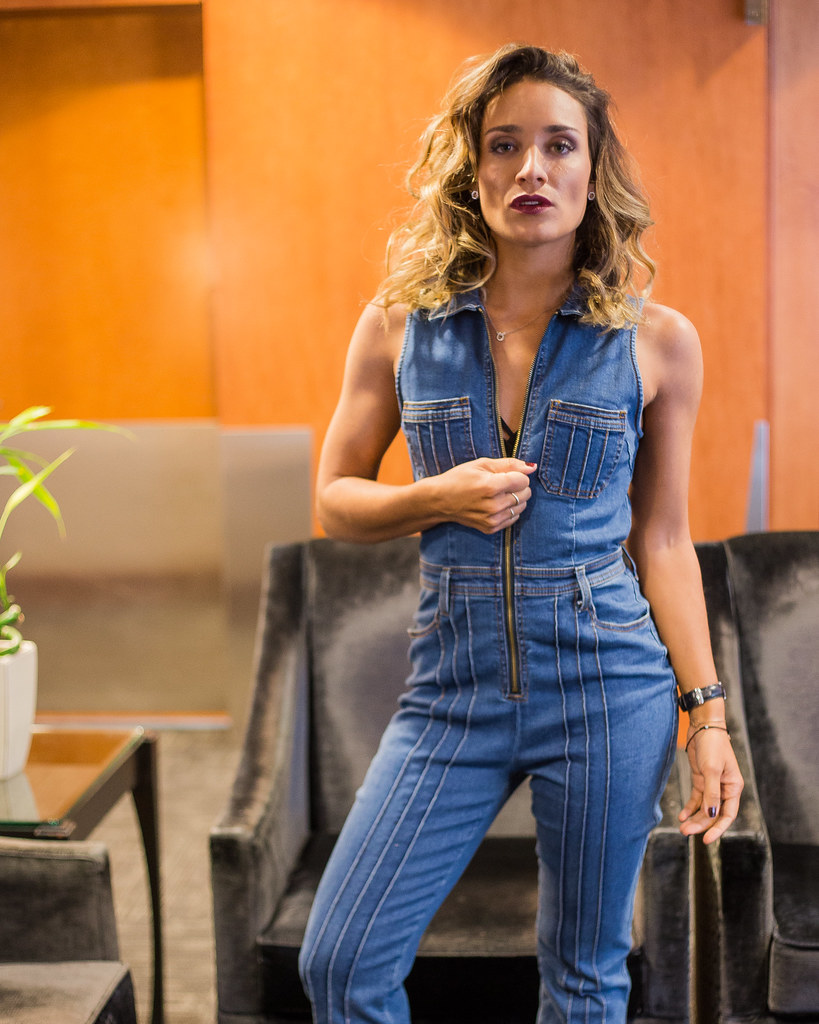 Would I wear this on a daily basis. Honnestly, no. It's unlike me. But I do love it, I find the latter amusing and I have to admit that my butt looks great. Here, I said it.

Tips to Help You Shop Smart

I have a subscription to Elle Québec, Clin d'oeil, Coup de Pouce, Châtelaine and Loulou (RIP)... I religiously have in my book-case every books from... This isn't the first time I'm showing you a look wearing only black and playing with textures in order to make it more original. Today...