5 Reasons Why You Should Visit Portugal Portugal has always been on my list of travel destinations. However, it wasn’t at the top of the list. I told myself that I’d go when the opportunity presented itself… and it did! I was in France when I found myself with a free week in my schedule… $150 later, my flight was booked and I was going to the one place I had definitely put far too low on that famous list of mine! Indeed, I had sorely underestimated Portugal. I knew of a few people who’d been there but I hadn’t heard a word about their experience. Anyhow, I wanted to go by myself. I didn’t have any preconceived expectations which is probably a good thing because I ended up absolutely adorrrring it. I high recommend Portugal as a prime travel destination! Why? Well, there are several reasons but here are the 5 main ones.

It blows my mind how utterly m-a-g-n-i-f-i-c-e-n-t Portugal is! My journey began in Porto, and believe me, it’s worth the detour (see for yourself… pics below). Afterwards, I made my way to Lisbon. I don’t care much for big cities in general but Lisbon proved to be the exception to the rule. By the by, everyone I met there spoke lovingly of their country’s capital. My journey ended in the southern part of Portugal; mainly in picture-perfect Lagos and Sagres. The ocean, the cliffs, the warmth… I was utterly besotted! 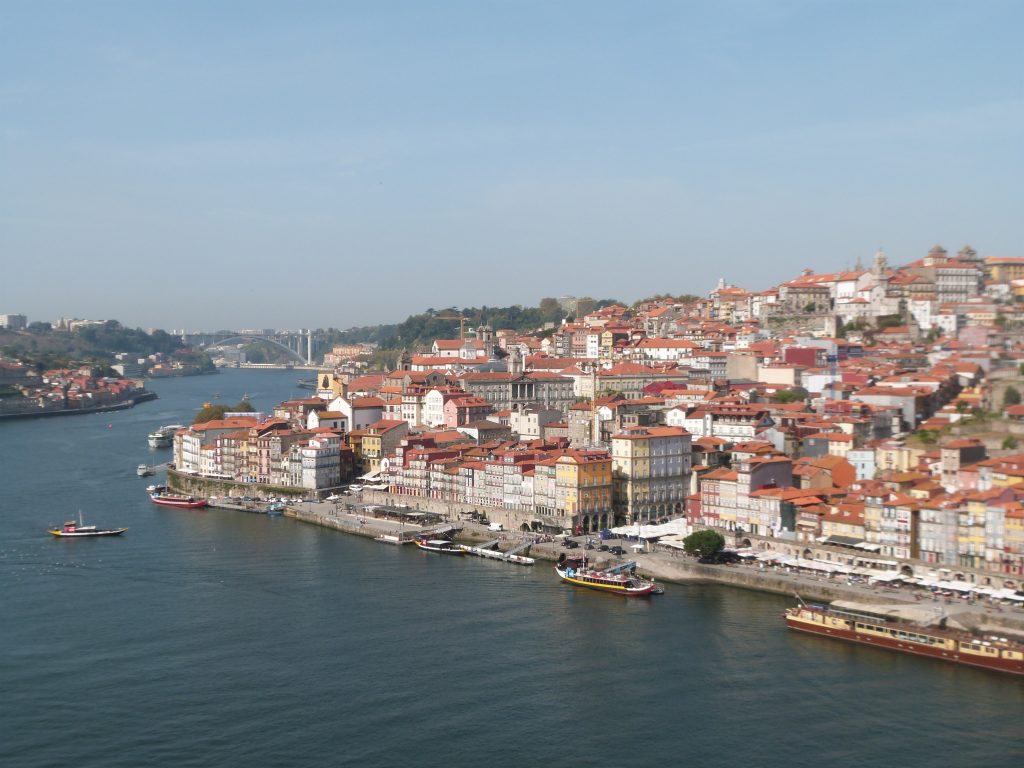 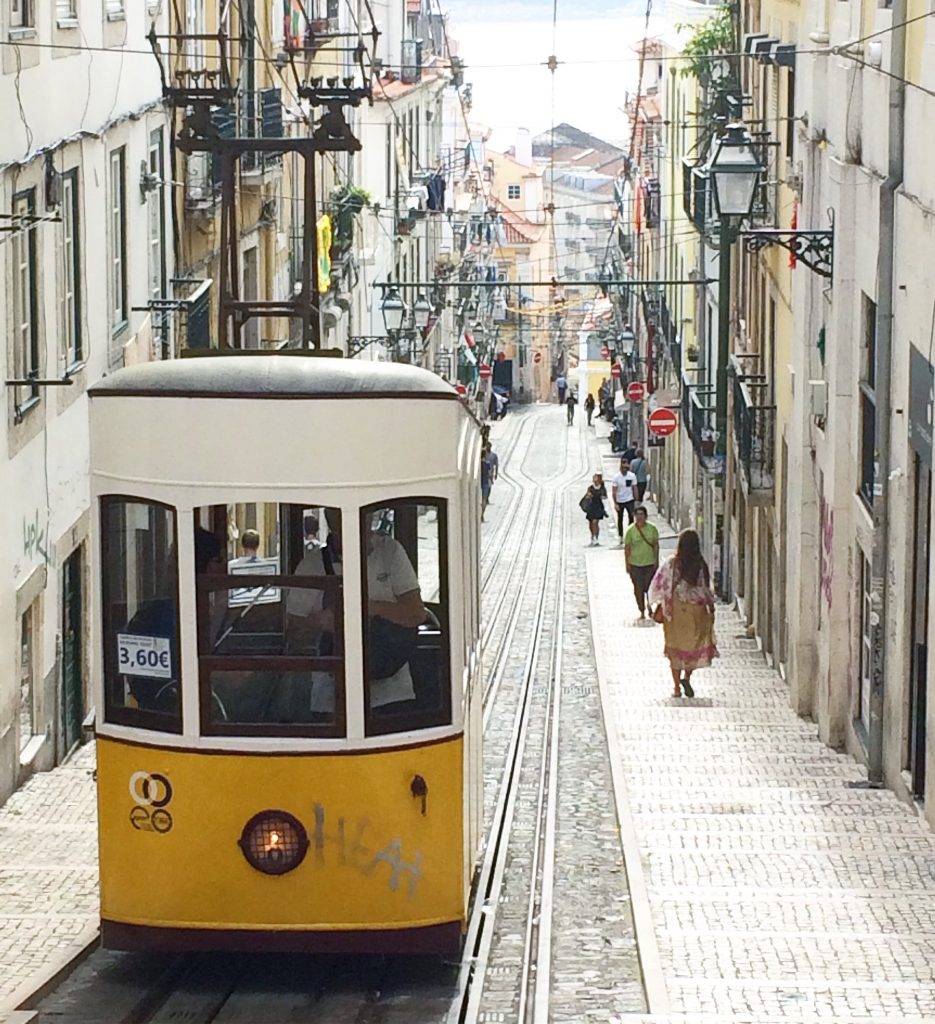 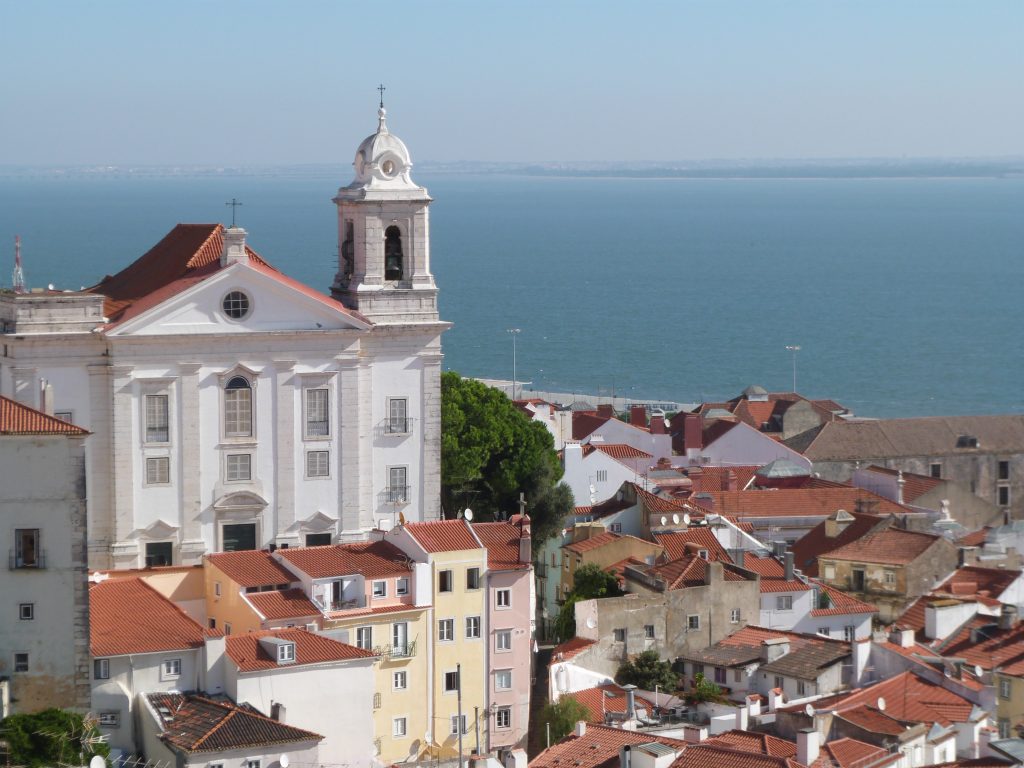 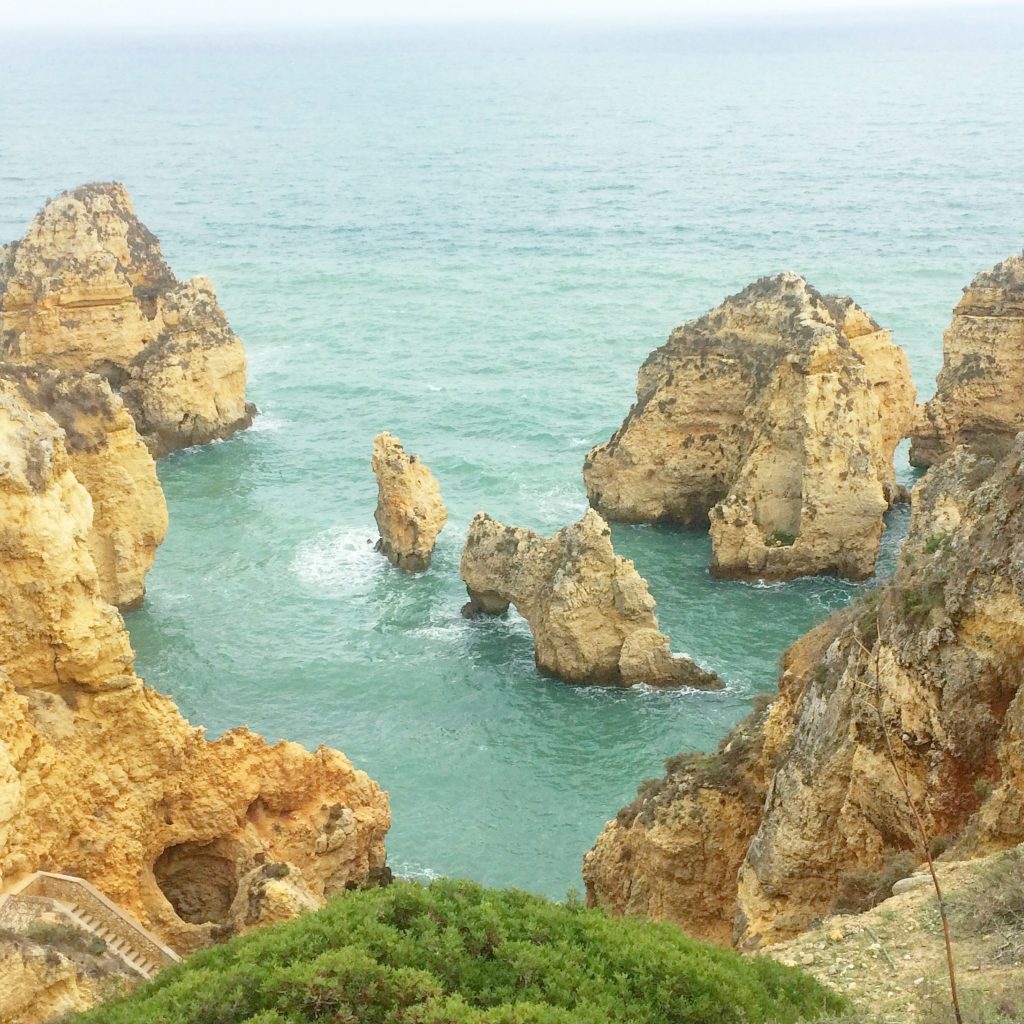 Although I love living in Québec, it gets pretty cold here. On the other hand, it’s typically warmer in Europe and the climate doesn’t change much from season to season. Although my trip to Portugal took place at the very end of October, I spent the entire time there in shorts! I kid you not! The flip-flop wearing warm weather worshipper that I am definitely appreciated the sunny clime of Portugal. 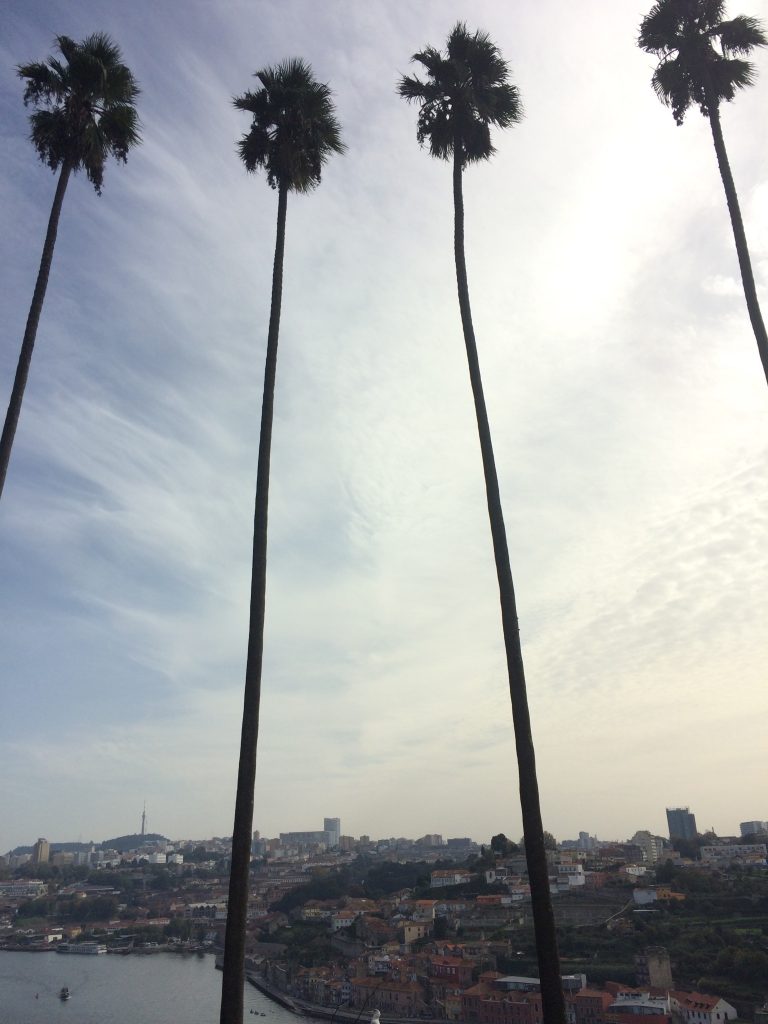 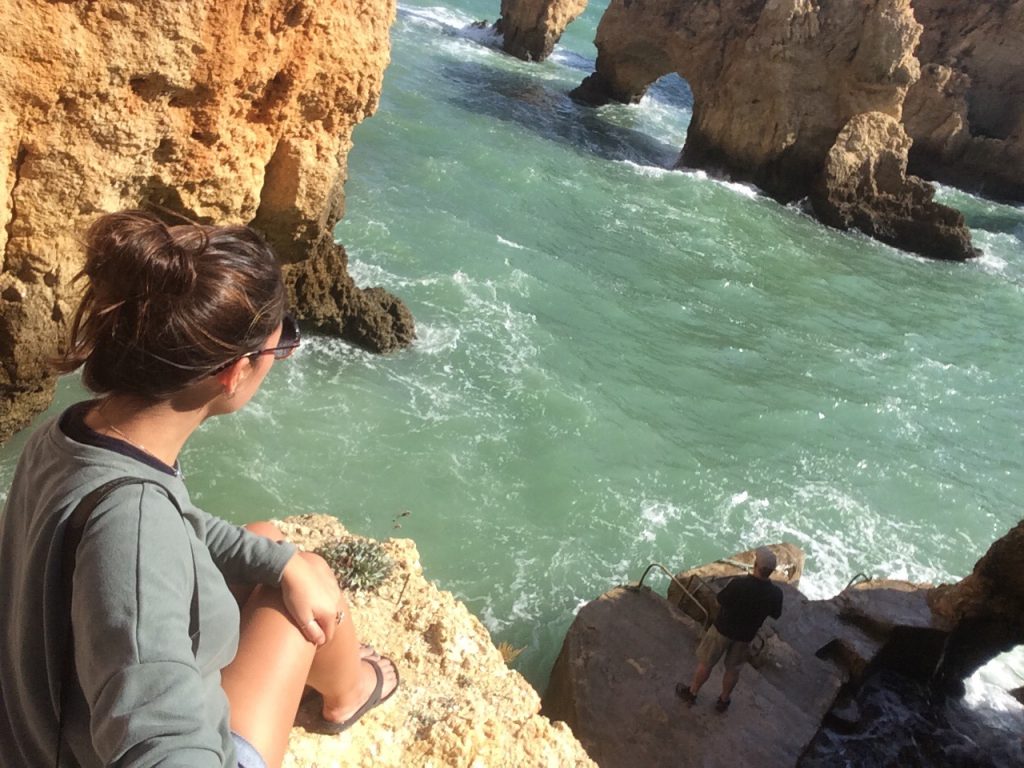 There are places where people are known to be particularly friendly (Québec is one of them). I would definitely add Portugal to the list! I was warmly received everywhere I went. People talked to me without hesitation, always with a smile, and I really liked the fact that travellers were offered a wide assortment of activities organized by the various hostels (e.g. pubs crawls, group dinners, etc.). It’s for those very reasons that I highly recommend Portugal as a destination for people travelling solo. I was one of those people. I was travelling alone but I was not lonely because I met a lot of wonderful folks at every stop along the way.

4. The Pasteis de Nata (or, one of the best desserts on earth)

Now that I’ve tasted this Portuguese pastry, I can’t stop thinking about it. Need an afternoon pick-me-up? Craving dessert? Not hungry but they taste so good you just have to have one? Any excuse is a good excuse to bite into a Pasteis de Nata. Besides, they’re sold on every street corner and you know what they say about an apple a day… well, same goes for a Pasties de Nata. Okay, maybe not but I’m sticking with it. Besides, they’re just 1 € to 1 €50. What more could you ask for? p.s., seafood lovers will be equally delighted by Portugal’s cuisine! 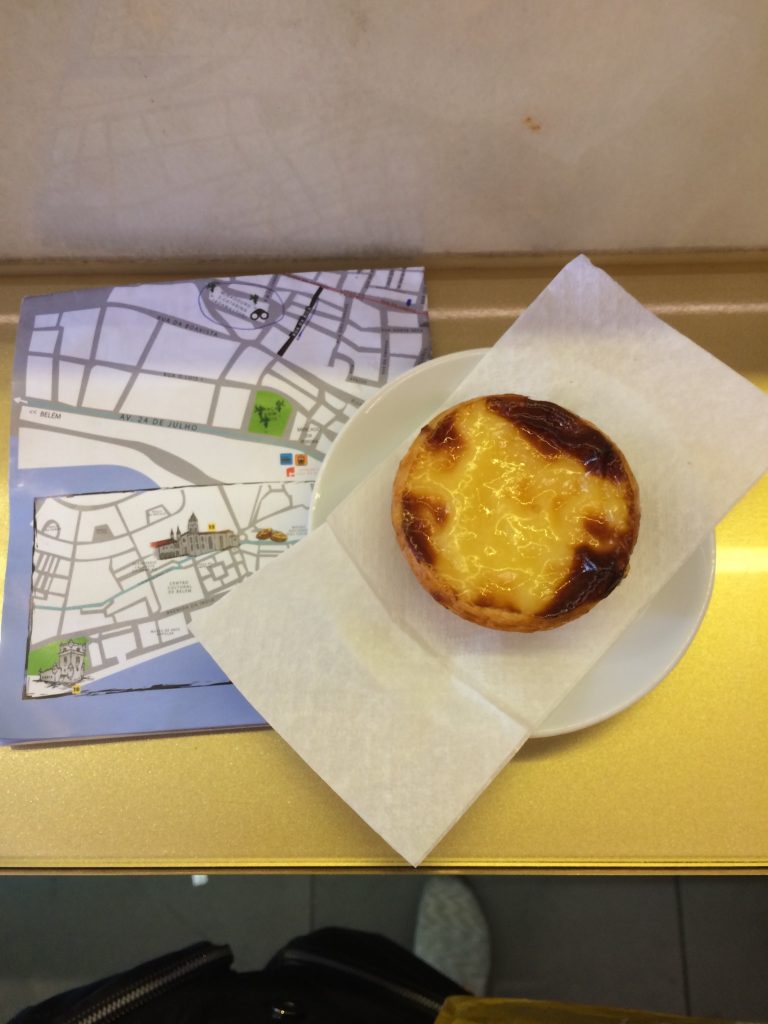 There are plenty of reasons, from a practical point of view, to travel to Portugal. Firstly, it’s easy to get from one city to another. I travelled by bus without a hitch but if you prefer to rent a car, well, that’s always an option! Secondly, Portugal is very travel friendly, whether you’re going alone, with family or friends, as a couple… Third, visiting Portugal is less expensive than many other European countries, and who doesn’t like that! Finally, the country’s diversity makes it particularly fascinating. And yes, the beer is really really good! Saúde! 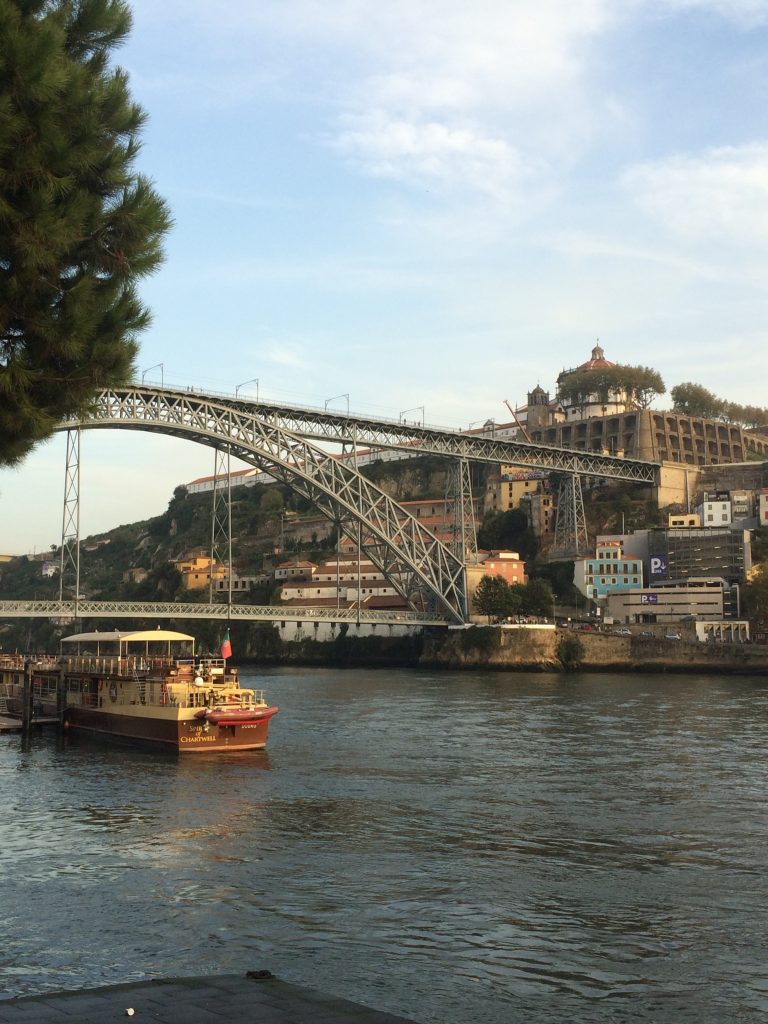 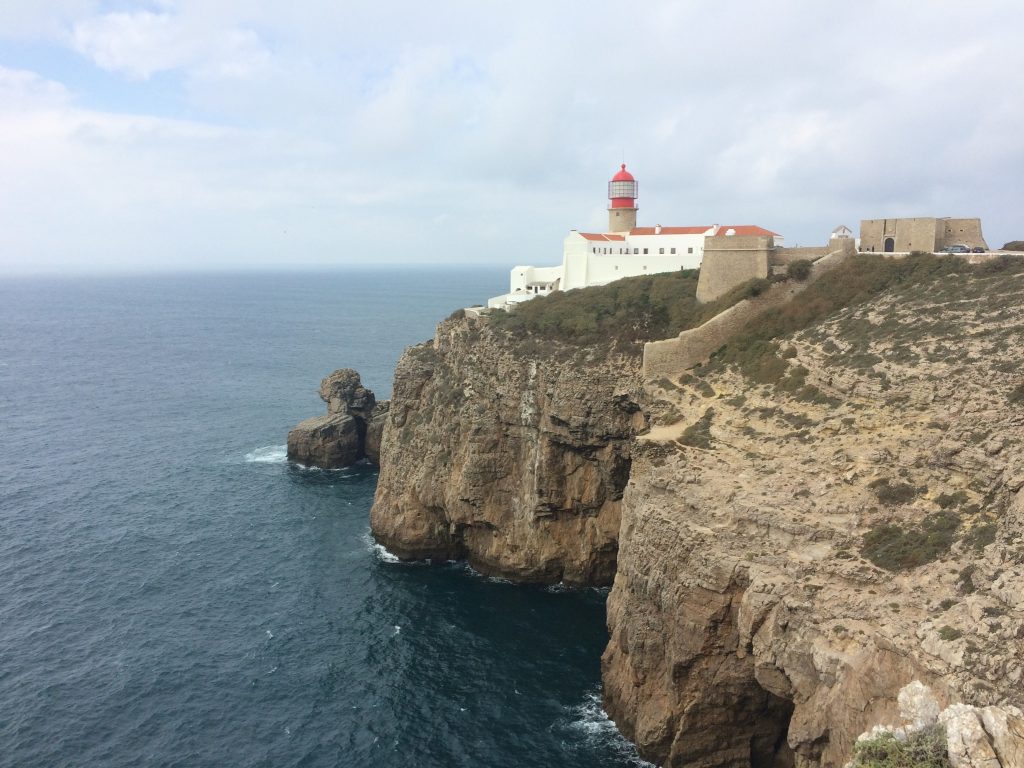 Maryanne loves to discover the world and trying new things. She's always taking risks and getting out of the comfort zone. This is why she...

On October 5th, NYX Professional Makeup and Jean Coutu invited bloggers and influencers at Hotel W, to showcase their Halloween collection, as well as the...

To My Aries Sisters

People say you’re blunt, strong and even combative! They say you have a fiery nature and are perpetually ready to fight to defend your opinions...... Francoise Goulet Pelletier
Lire l'article
Articles of the month
1 A Trip To Belize: Two Hotels To Discover
2 For the Survival of Your Feet: Comfy High Heels!
3 Be Bohemian and Chic at the Same Time Thanks to a Well Cut Dress
4 Yes, Love Still Exists
5 Running in Montreal in Winter?
Next articles