We frequently talk to you about LGBTQ-related issues and topics of interest. This year, Montréal will be hosting the first edition of Canada Pride! Generally speaking, Montréal Pride is a week of education, awareness and fun. This year’s extensive program of activities and events has something to offer everyone.

And I mean Everyone! Drop by and check it out for yourself… and while you’re at it, why not take in two or three events!

Chances are, I’ll be spending the majority of my evenings from August 10th to 20th at one of the two venues so I’ve made a small list of events I absolutely don’t want to miss. There really is something for everyone, regardless of your sexual orientation. Seriously, don’t pass up this opportunity to take in a show or attend a conference!

For some people, being trans is simply a reality. For others, it’s an abstract concept they can’t quite fathom. A panel discussion has been organized by Pride Montréal to help demystify the subject. “What are the current struggles and issues? How can conditions for trans communities be improved?” 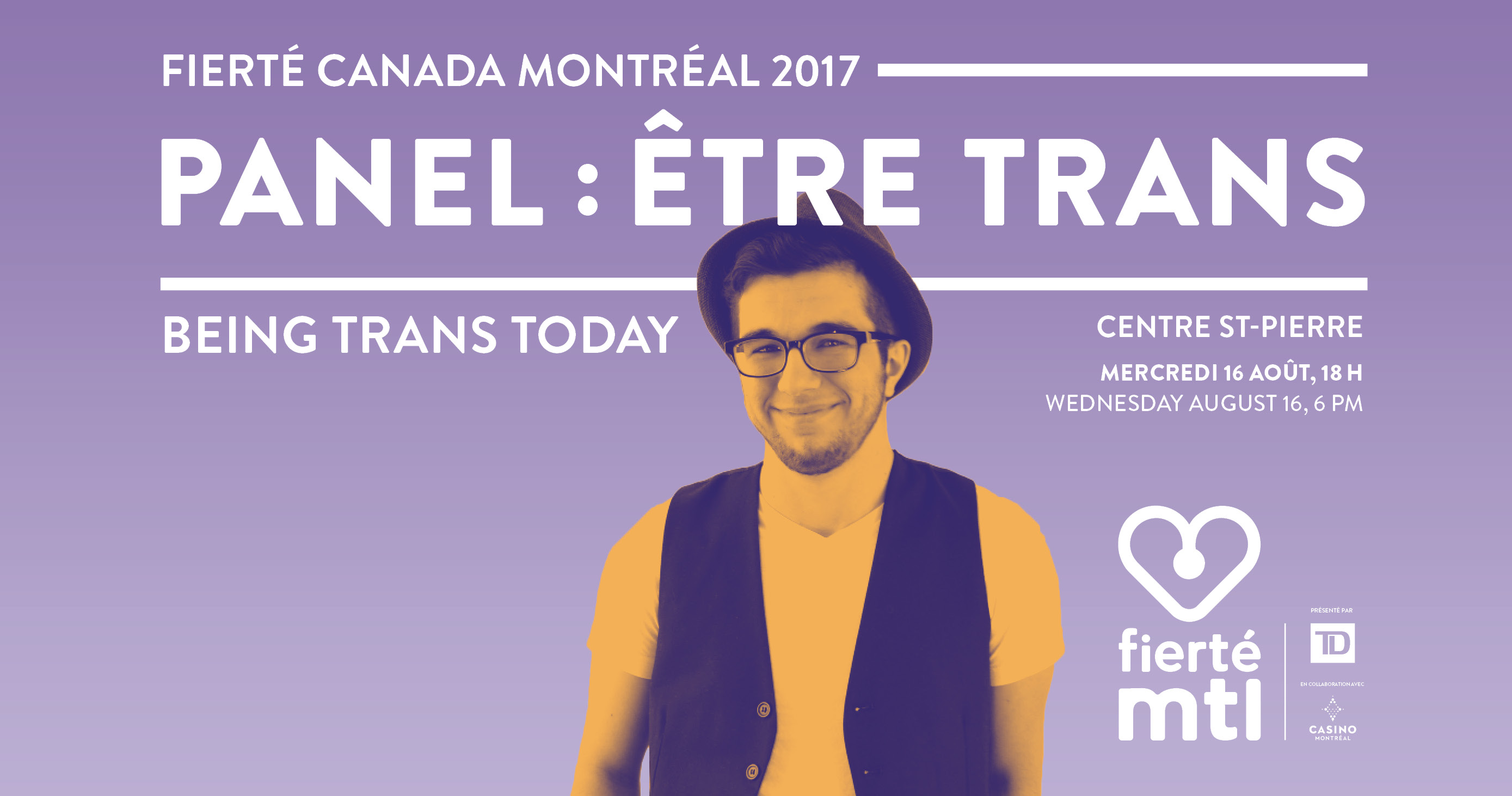 August 17th, starting at 9am

Take the kids on a family outing! Lots of surprises await them at Parc des Faubourgs which will be transformed into a giant playground for children between the ages of 3 and 12. 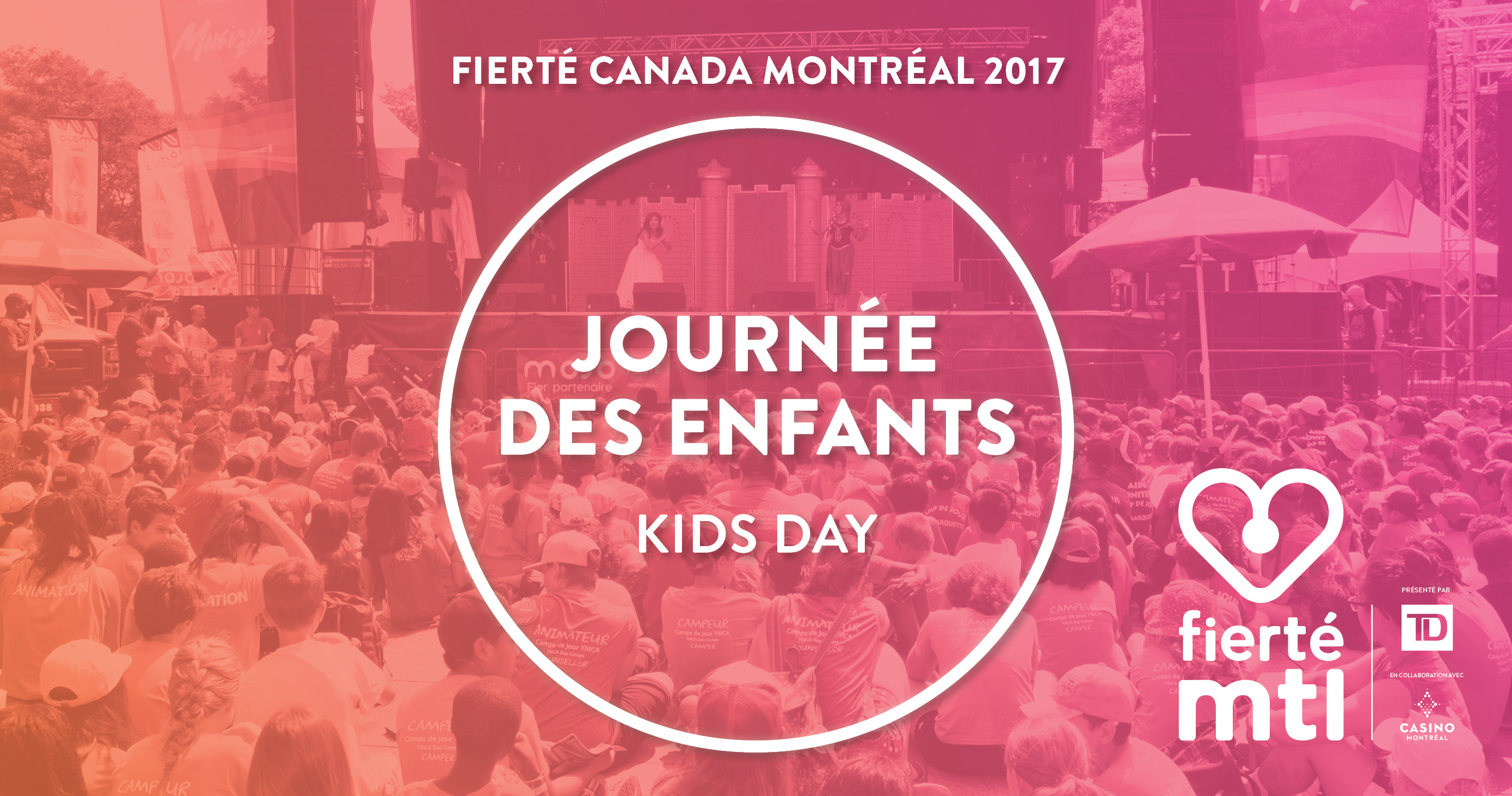 This is a conference. The subject matter is not light-hearted but it needs to be addressed. What’s it like to be a member of the LGBTQ community in foreign countries? It’s definitely not the same as it is here. “This conference will allow delegates to assess the state of rights and discuss the quest for equality of LGBTQ people in these countries.”

This is Montréal’s biggest drag queen show of the year! 40 artists will perform on stage at Parc des Faubourgs. The show is free of charge; get there early if you want a good spot! I can hardly wait to see my favourite drag queen, Uma Gahd, on stage! 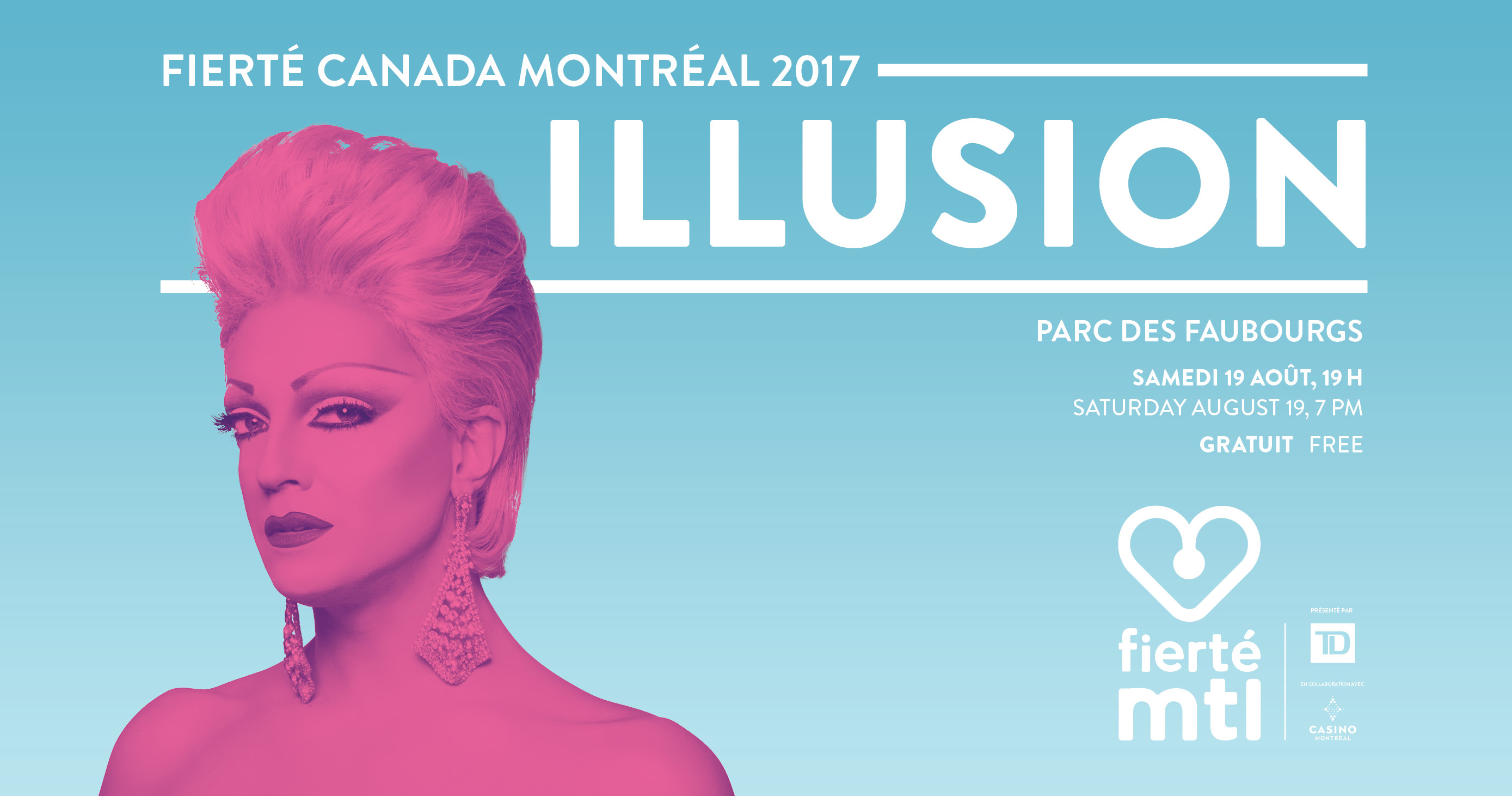 The parade will start, as usual, on René-Lévesque and will end in the Village. Always more colorful than the year before, the parade will close the week of celebrations with a bang! You definitely don’t want to miss it! 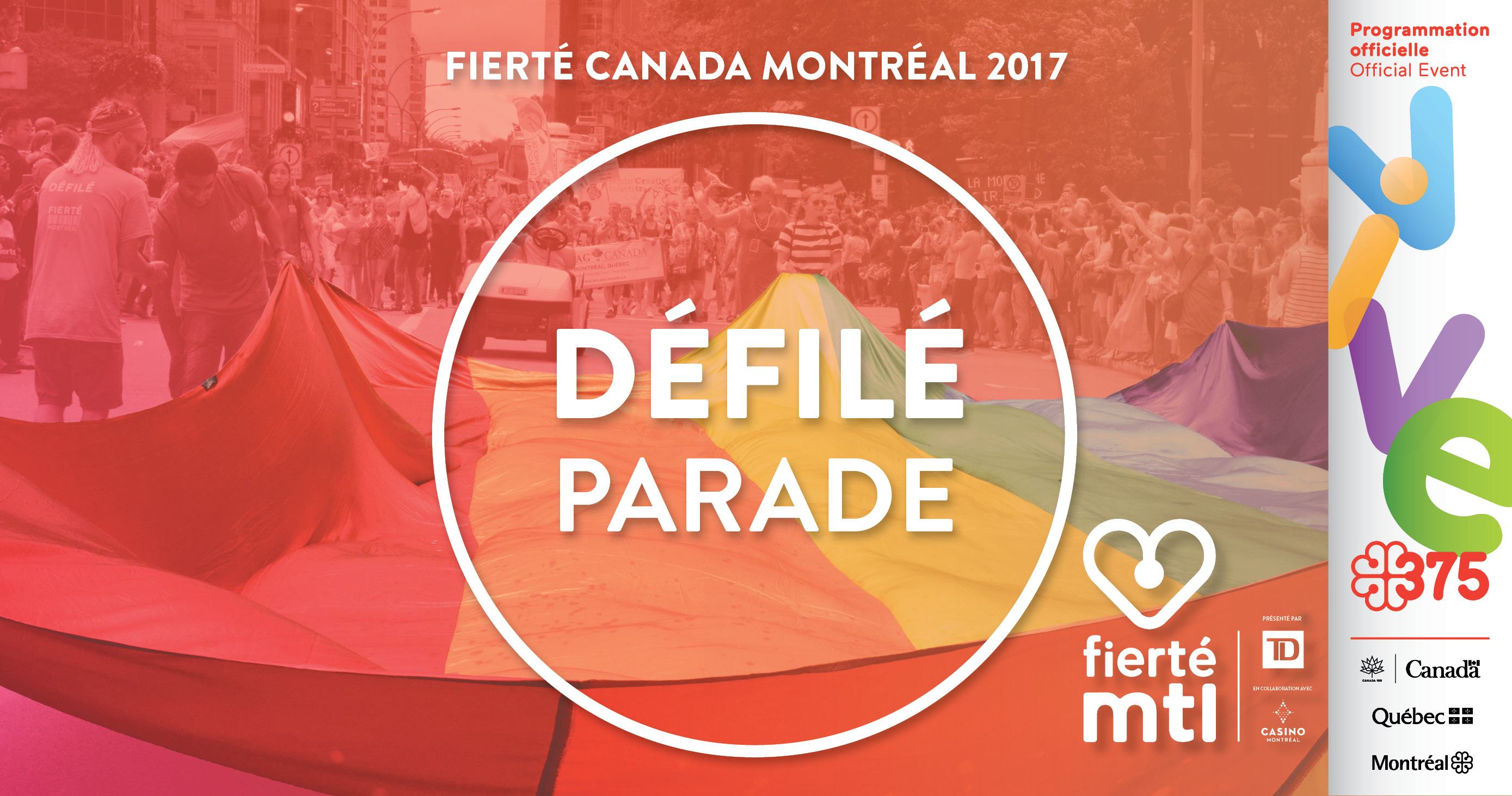 Building your own business is a colossal challenge. You’ll be facing unforeseen obstacles, running in circles, working small miracles… all at once and never in... Deep Sea Diving in Barbados: What an Adventure!

Deep sea diving is a sport that frightens a lot of people, and that’s perfectly understandable; after all, you’re in a strange environment deep underwater...