4 Tips to Help you Choose your Bridesmaids After the engagement news, some of your closest friends will hold their breath until they know who you'll choose in order to be in your wedding party.

Probably that some of your best girl friends will tell you : OMG you'll see, I'll be the best maid of honor and I shall plan the bachelorette party of the decade. But in your head you go : I don't think she'll be part of that wedding party. Obviously this is a touchy subject, but here's a guide to help you make the right choice.

2. You'll have to make tough decisions. If you're close to your sisters of your fiancé's sisters, you'll absolutely have to incorporate them into your wedding party. 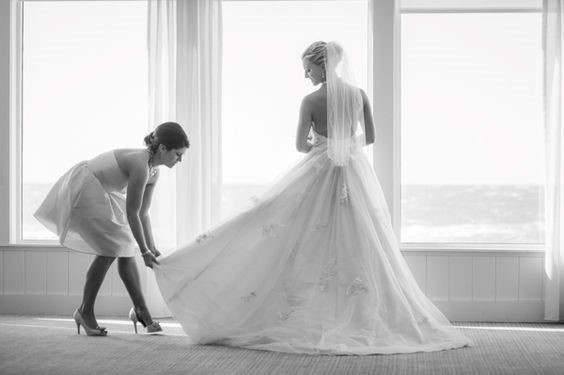 3. Who'll be there to support you throughout this memorable day? Avoid people who can't deal with stress, that cry all the time and won't make you a priority during your big day. If you think of someone who'd rather adjust her gloss over giving you a tissue because you have dust in your eye: don't choose that person. It's not because it's in their nature to fix their makeup first before helping you out with a "crisis" but during YOUR day, you should always be priority number one and you need a kick ass team to ensure this happens from the moment you walk in. 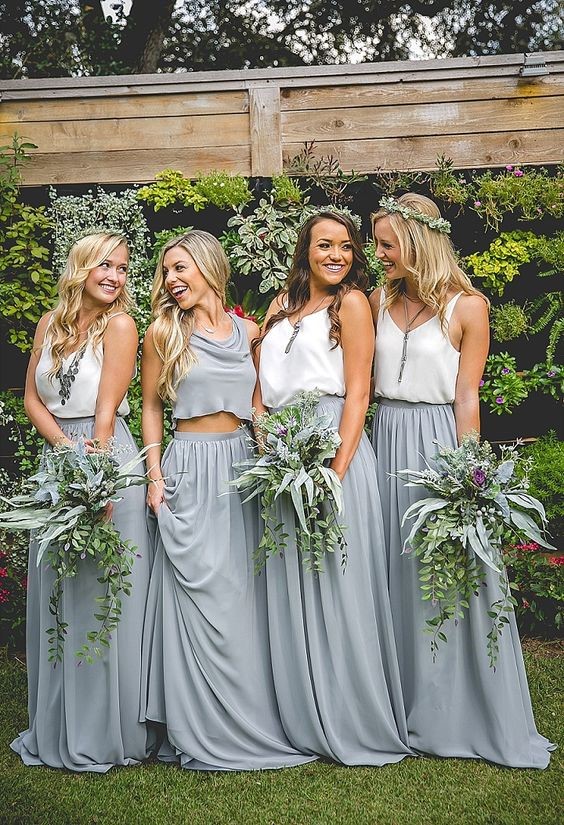 4. Who do you want to see standing by your side. Don't make a choice because you're scared you're going to hurt someone's feelings. It's a non-written law. If you were part of one of your friends wedding, you don't have to put her in yours. That remains a personal choice. 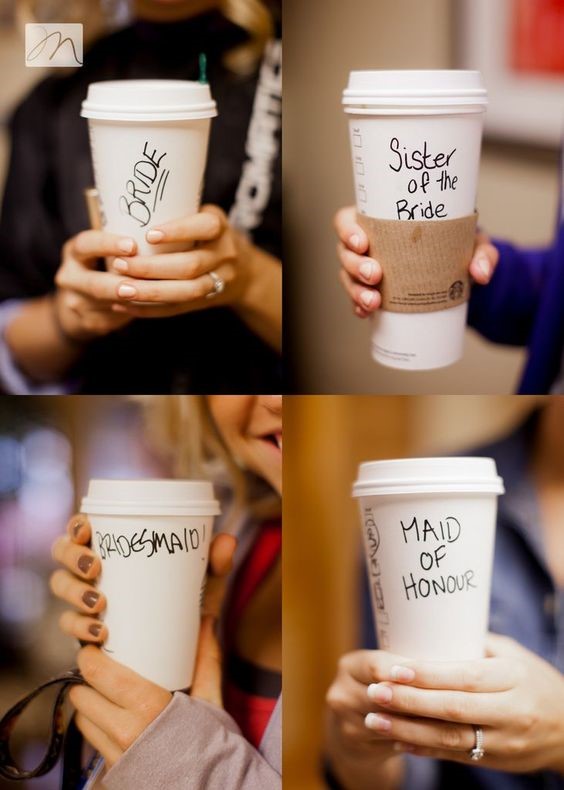 P.S. : Unfortunately, you won't be able to fit everyone. It's the type of process with space is indeed limited. You'll then need to make choices according to your gut and priorities. If one of your friends is giving you attitude and even decline the invitation of coming to your wedding because you've chosen to have your sister or cousin as a bridesmaid over her… I know it's a harsh choice, but seriously, she'll get over it.

Don't forget, less is always better. You can choose two or three bridesmaids that truly, is the best choice that for you doesn't have to include your friends. Maybe your best option would be, I don't know, let's say your sister and cousin perhaps.

Moreover, it's not because non of your friends are part of the wedding party that they can't be involve in any wedding preparations or the bachelorette party. It's up to you to make them understand that you care and want them to be as involved in this process even if they won't be in your wedding party.

She is addicted to #hastags and she is an event organizer loving everything that is glamour, chic and original... yet #fashionable!

Surviving Through Winter with Luhta

The mercury has dropped here in the province. When I'm walking to the office in the morning, the wind corridor of St-Dominique Street has regained strength... **This article is sponsored by IRIS Wearing glasses is fun for some (kinda finishes the whole look) but it can also be a chore for...

Audrey Hervieux
Lire l'article
Articles of the month
1 A Trip To Belize: Two Hotels To Discover
2 For the Survival of Your Feet: Comfy High Heels!
3 Be Bohemian and Chic at the Same Time Thanks to a Well Cut Dress
4 Yes, Love Still Exists
5 Running in Montreal in Winter?
Next articles